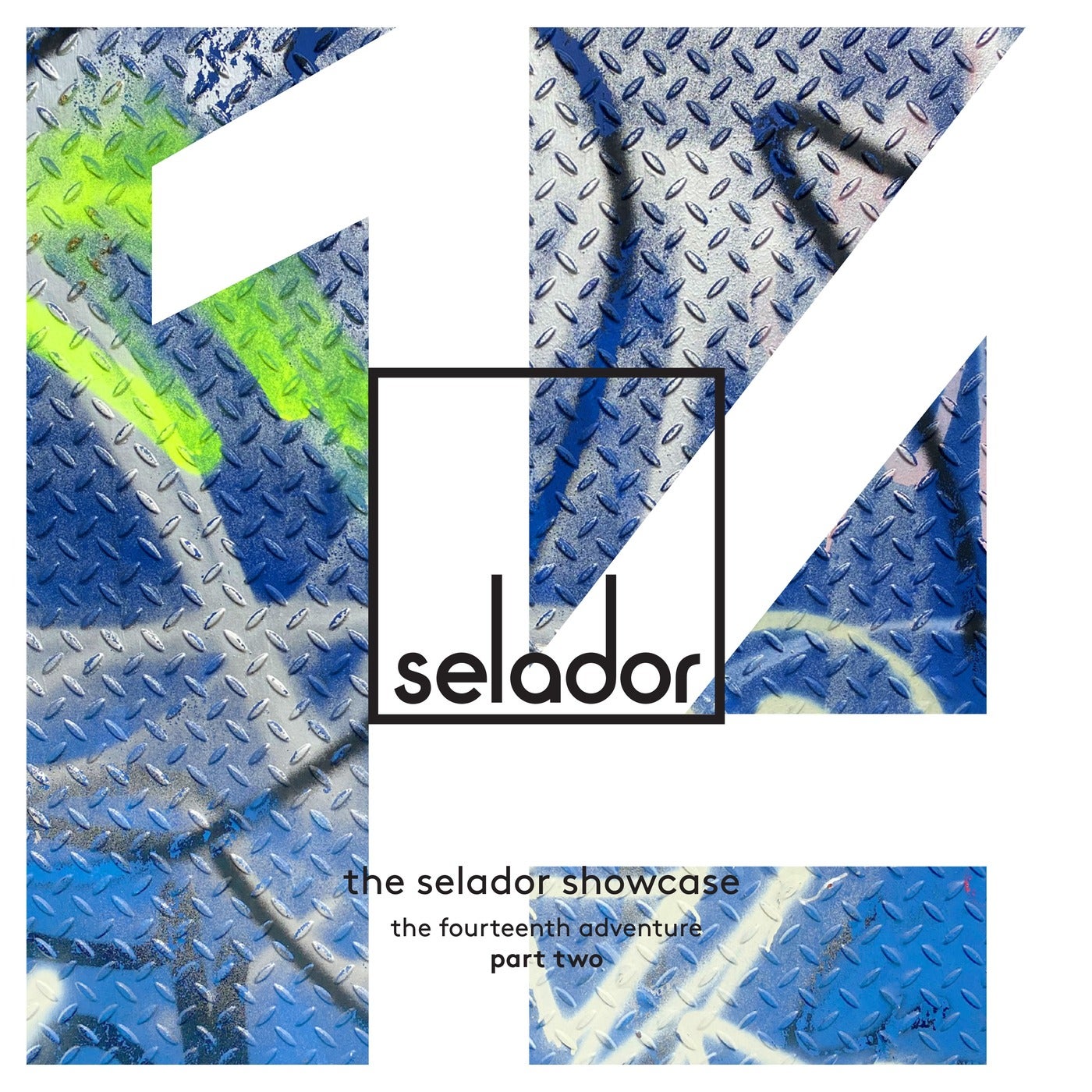 Collab alert! Tel Aviv main player Adam Ten made quite a splash with his Selador debut last year, when partnering with Mita Gami. Adam returns here in tandem with fellow Israeli Dor Danino on Ha Lil, on which a succession of mindbending riffs ride a classic bassline.

Already previewed on Dave Seaman's Radio Therapy show, our second collaboration sees the teaming up of Argentina's mighty Djolee and Marvio with Final Wound, a heads down riff-tastic piledriver, pure peak time gear set to be inescapable as clubland re-opens.

Moving over to Spain, where it's a warm welcome back for Thimble, whose Impala (with Martin HERRS) graced Showcase 12. This time riding solo, Scarred is one dark muthafunka of a tune, concluding with duelling pianos 'n' synths that will truly twist your melons.

A longstanding member of the Selador family, Kiz Pattison is back, following up Intruder from Showcase 12 and the recent remix package on Beam of Light (his mighty collab with Micah) with Wandering, a banger of truly epic proportions.