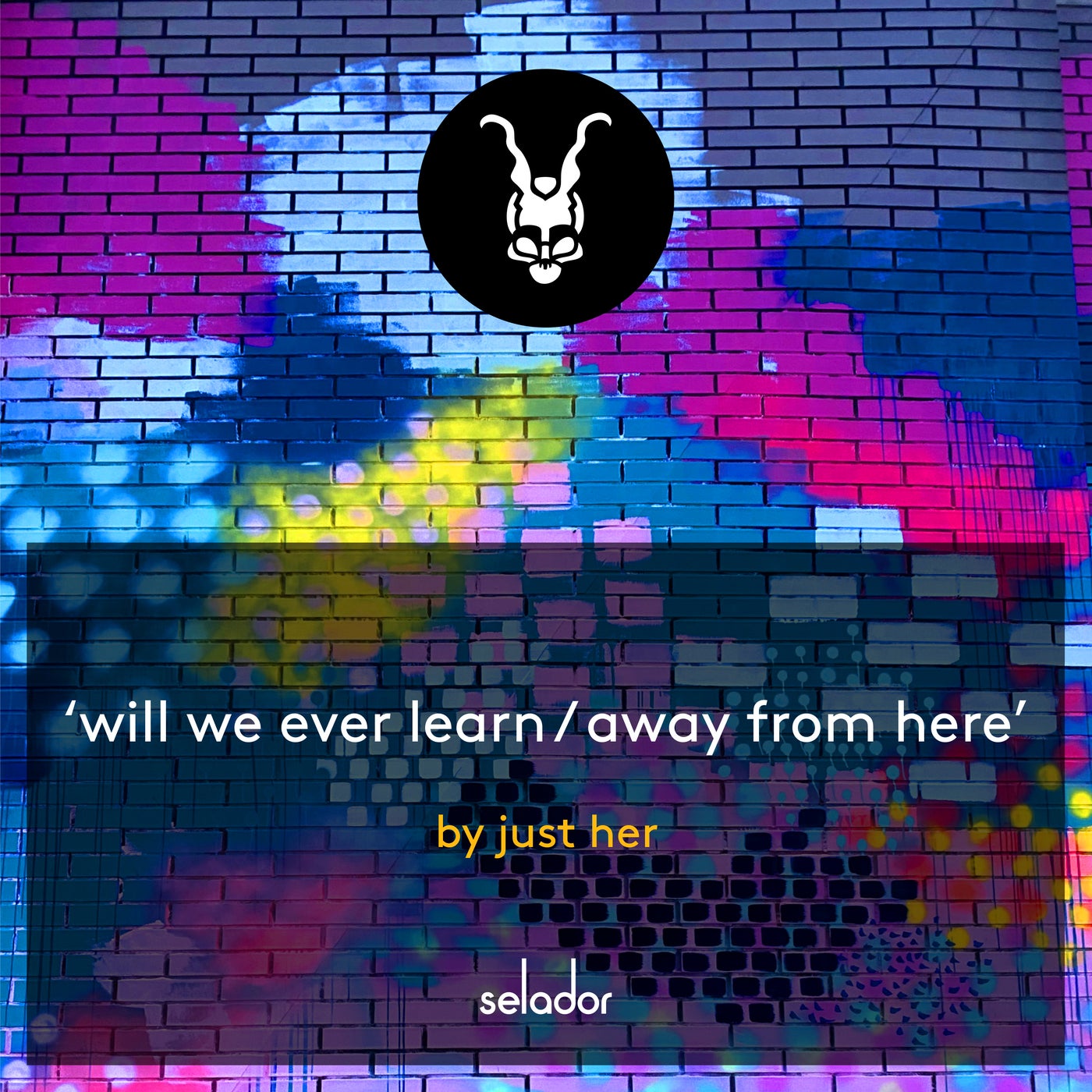 
In recent years, Just Her has deservedly carved out a niche as one of electronic musics go-to producers, with a sound and style full of emotional depth. It has seen her release tracks on a slew of notable labels such as Crosstown Rebels, Global Underground, Anjunadeep, Circus, Sincopat, her own Constant Circles imprint and of course Selador, where she makes a welcome return with this essential doubleheader (fresh from having a track featured on Sashas acclaimed Luzoscura album we might add).

A long-time lyricist and topline writer, Just Her is now increasingly adding her own vocals to her productions. Its not easy sharing something as personal as your own lyrics and vocals with the entire world, but hopefully Im creating something people can connect to. That Is most definitely the case with Will We Ever Learn, whose words are very pertinent to the turbulent times we are currently experiencing, bemoaning as it does the mindset of closing doors and building walls that is stunting progress and pushing back against hard-fought-for freedoms. The low-slung musical backdrop is suitably stirring, hitting that sought-after sweet spot where melancholy meets uplift.

I just want to move people in the way music moves me is one of Just Hers guiding mantras, and its very much mission accomplished with the second cut Away From Here, which is edgy yet emotive, moody yet melodic just how we like it.

Just Her will be joining Seladors Steve Parry and Dave Seaman, and the inimitable Danny Howells, for the launch of our Seladoria club concept all
roads lead to Londons E1 club on Friday, September 24th.

Will We Ever Learn / Away From Here