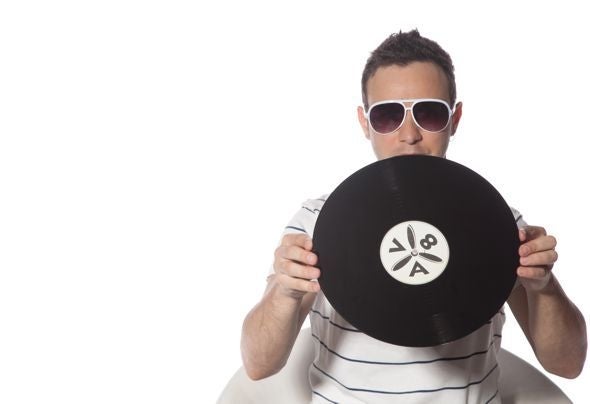 DJs are as plentiful as grains of sand on the beach. But how many of them are still producing their own songs? DJ Enzo.Ch a.k.a. Marco D’Arienzo is one. He started his musical career at an early age, taking piano lessons for more than six years. His ability to play the piano without sheet music and to learn and play melodies by ear are examples of his musical talent. Such people are usually found in recording studios or behind the scenes in the music industry. Marco is a successful producer of various productions with the German ‘Hands Up Labe Active Sense Records’ and the New York ‘Mash Up Label AV8 Records’. His releases are to be found on famous CD compilations such as ‘Summerdance Mania’, ‘Tunnel Trance Force’, ‘Welcome to the Club’, ‘Dance Attack’, ‘Hardbass’, to just name a few. DJ Enzo.Ch performs regularly in various famous clubs and at parties all over Switzerland. He is also resident DJ at the Alpen Rock House in Zurich-Kloten and in the Zurich Music-Bars ‘Lady Hamilton’ and ‘Nelson’. He performs gigs at the Zurich Streetparade and other large events. With his technical knowledge and his flair for trends and grooves he can time and time again excite the dance crowd. When not performing, producing or doing his DJ work, he can be found in his own recording studio, constantly analysing his sound mixes and seeking to improve them. He is a musician at heart filled with a big portion of Mediterranean spirit.