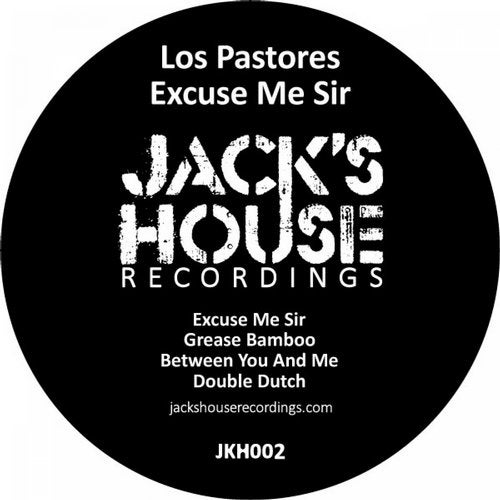 Los Pastores are Snna and Nacho Arauz from Valencia, Spain. Since 2011 the duo have been non stop DJs, producers and promoters on the Spanish underground scene. Their warm and catchy grooves blending dark house and deep, tech-funk is the key to one of the most interesting new sounds within Spanish clubbing. Their sound has been well developed and honed on dance-floors across mainland Spain and Ibiza, with echoes of Chicago and Berlin influencing their music.

Support to date for their productions has come from Luciano, Richie Hawtin, Loco Dice, Apollonia, The Martinez Brothers, Catz N Dogz , Ricardo Villalobos.and Justin Harris. Their presence In Ibiza has led to gigs at Destino and Sankeys, alongside El Row (Barcelona) and opening for Apollonia in Valencia