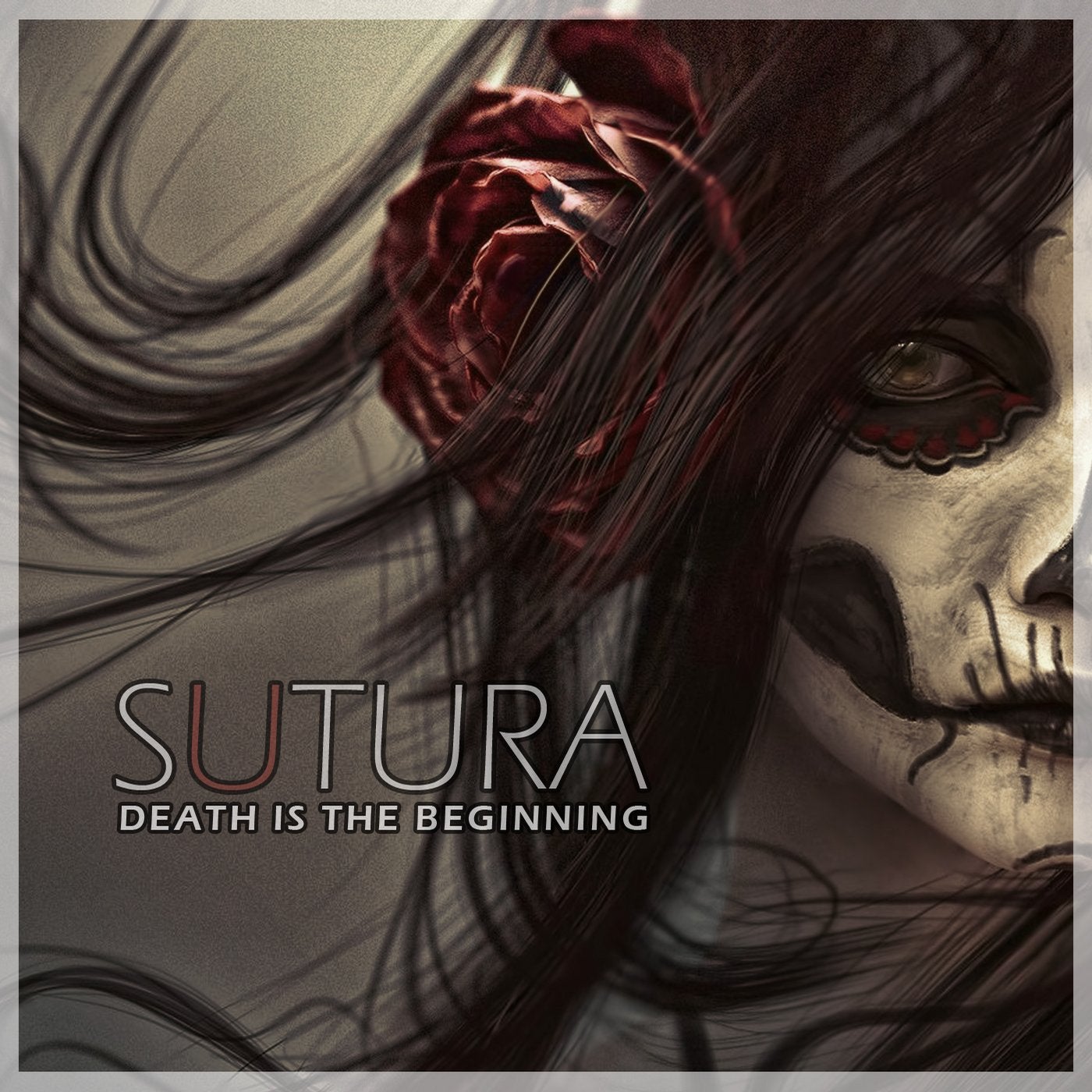 Hard, harder... Sutura! Burhan Kurtcu is a german guy with turkish roots, born in Heilbronn, is also known as SUTURA. As he was 10 years old he was already fascinated by electronic music. _The scene in this time was dominated by Electro and Breakbeat. 1995 he saw Miss Djax in a club called "alte Giesserei" and he was infected by Techno music!! Through his passion for the music and a friend he started deejaying himself. First time standing behind the decks, he felt the magic of the crowd and gave him energy for the future! Half of his money earned by playing, was invested in vinyls. 2000 he was booked at the legendary "Titty Twister"... and after this performance he played numerous times in several clubs in Heilbronn. He fascinated the crowd and the crowd fascinated him! So a real Fanbase came up! Through his friend "Liquid I" he started to digitalize his arrangements. Soon his first record was released on "Notsignal" in 2004; played by several big names of the scene! Next step was done by sending many many Demo Cds to the record labels. 2006 Dj Rush heard his tracks and decided to release them on the popular label Kne'Deep records! This was the beginning of a new era! Now you can find his productions in sets of Pet Duo, Sven Wittekind, Robert Natus, Dj Bold, Kaoz, Marco Remus and many more. Since 2007 you can find SUTURA on the most popular compilations in the whole world, like Dj Rush & Felix Kr

Death Is the Beginning