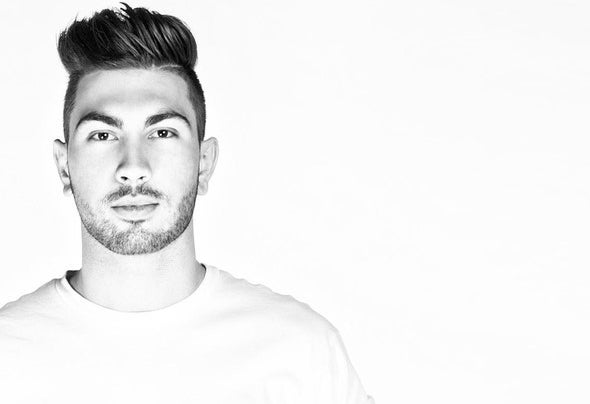 In a time where EDM has been seemingly invaded overnight by a plethora of barely legal production prodigies, Krunk! commands the ears and eyes of DJ's across the planet. Between mixing and touring the Wild Nights compilation, the Adelaide native has been raising hands and heartbeats across Australia's biggest spots, headlining shows at Billboards, HQ Complex, Club Liv, Gilligans, and Wah Wah Lounge, between holding down support sets at Future Music Festival and Sterosonic. In the midst of traversing the terrain, the would-be heir to the Mitani Chicken Salt empire has been refining and developing his now trademark musical style; a combination of melodic breakdowns and pace maker shattering drops, forming into post-Melbourne, festival ready big room sound. Quickly captivating the attention of those in the know, Krunk! has been handpicked to bring the ruckus to remixes for the likes of Uberjakd, Bombs Away, The Twins, Sean Finn, Mr Wilson, Rave Radio, Havana Brown and DJ's From Mars. The results resonate across the ARIA & Beatport Top 40 charts and even as far as DJ City’s Chuckie remix comp which saw Krunk! take out the international honours with his take on Chuckie’s ‘Makin Papers’ record. There is no wonder that Krunk! has quickly earned a reputation as the secret weapon in every remix pack. With a to-be-revealed collaboration with Uberjak'd signed to xxx (we can't say just yet, but you know them), and a starting place in Australia's foremost EDM Talent Agency, Krunk! is poised to conquer the known world in 2014, just like his much-famed Macedonian forefathers.