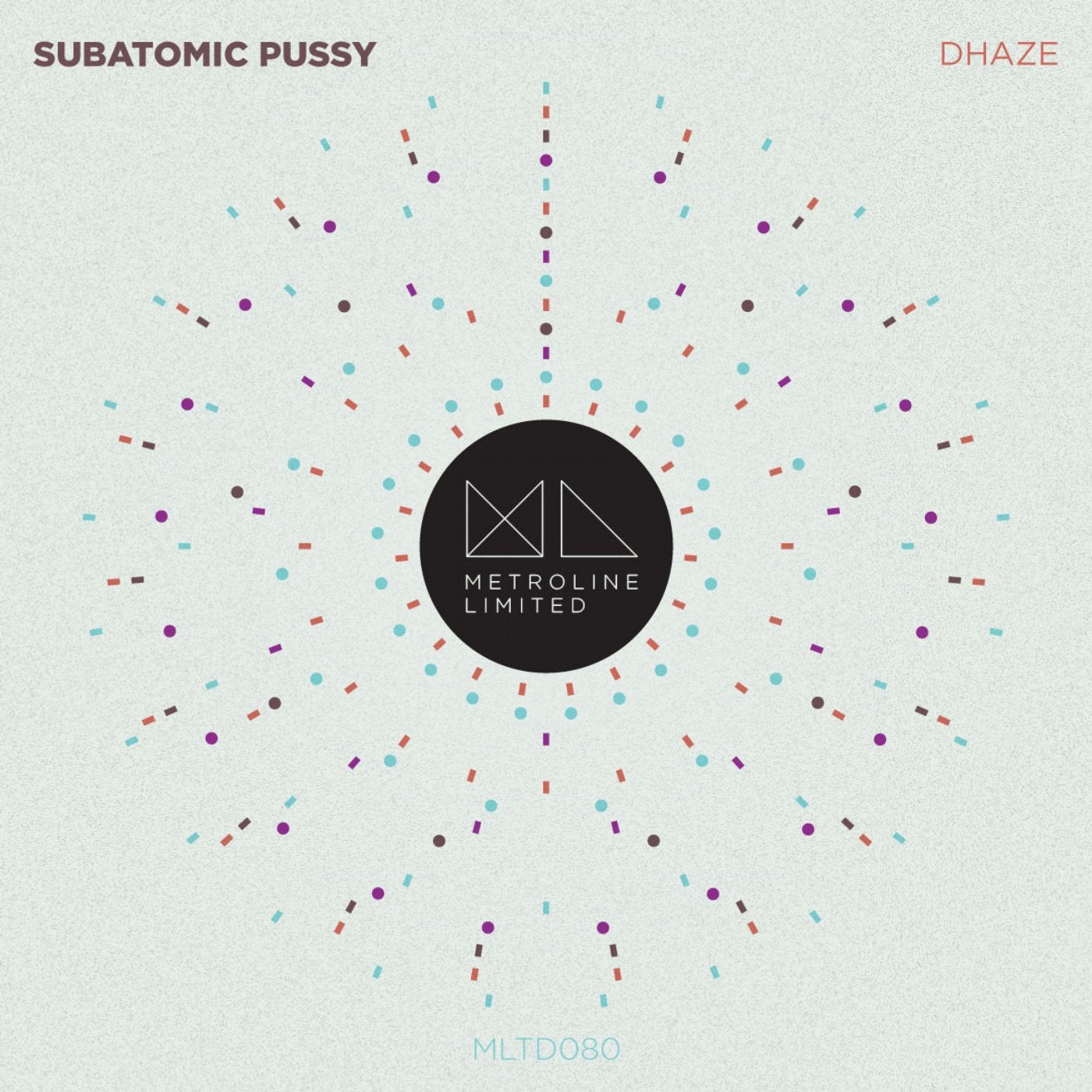 For release number 80 we welcome back Italian producer Dhaze. Hailing from Rome, Dhaze started his self-thought experimentation with electronic music in 1996 when he bought his first sampler.
His productions have seen the light of day on several underground labels such as Amam, Little Helpers, Bla Bla, Body Parts, Inmotion and plenty more!
Of course Dhaze has also already released on Metroline Limited, with fellow Italian producer Sabe, on the stunning Metroline Limited 76, Full Force EP.
The EP opening is the 'explicit' Subatomic Pussy.
The groove shuffles away with a clever use of drum patters and crispy hats.
The mood is dark and disorienting, almost sinister with some crazy cavernous Green Velvet-esque vocal snippets that make their presence felt every now and then.
And if the dark grooves of the openeing track weren't heavy enough, the following track, Waterdrip take the tension up a notch or two!
The track is a relentless groovy monster, one for the darkest moments of a tech-house set but also suitable for the most obscure hours of Berghain!
Not for the faint hearted! :)
This time on remix duty we welcome Spanish producer Medu. Having loved his latest productions both on Dissonant and Wavetech Ltd we though about asking him to rework Subatomic Pussy and the result is excellent.
Medu stripped Subatomic Pussy down to it bare elements but menaged at the same time to re-create a similarly hypnotic and driving peak time techno number!
As we like our EP's to be 'all killers' and 'no fillers', to close this release in style we decided to include the incredible track 'Hardware In Love' Quite frankly this track could easily be selected as the main track of another release all year round but hey...we want to give you the best value for money, always!
The sound of the synth bassline combined with the acquatic drums and the squelchy modulated synth contribute to building an intense groove with some room for some housier vibes in the breakdowns.