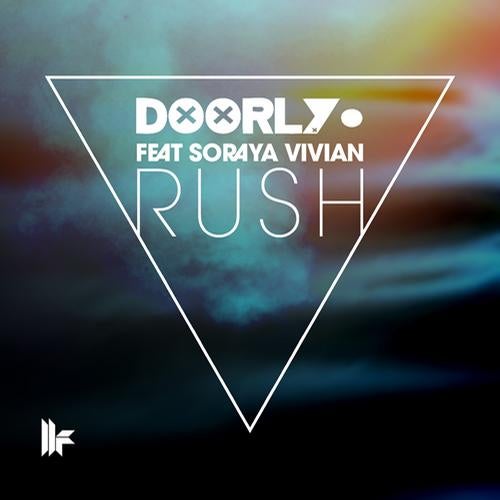 After an immensely successful summer of releases and parties in Ibiza and further afield, our future star, Doorly, releases the unforgettable Rush, featuring the vocals of Soraya Vivian. Included in the release are remixes by tech house talent Groovebox, London house duo Tough Love and Toolrooms very own Pete Griffiths, as well as a rework that sees Doorly joins forces with regular production partner Rory Lyons.Already a Toolroom favourite, Doorlys original mix of Rush effortlessly intertwines classic house piano chords with Soraya Vivians yearning vocals to create this instant summer smash. First up on remix duties, Groovebox remains faithful to the original, whilst placing a heavier focus on the percussion for a tech house wonderment. Tough Love take their trademark sound to the track, resulting in a distinct and deep remix, further cementing the London duo as rising stars in the UK scene. Next up, Rory Lyons & Doorlys remix is dark and techy, crafted with afterhours parties in mind. Finally, Pete Griffiths remix focuses in on the vocals, cleverly chopping them into an energetic and tough edge groove with the dance floor firmly in mind.Already an accomplished producer, watch out for Doorly as he climbs higher and higher through the ranks of the elite with Rush.