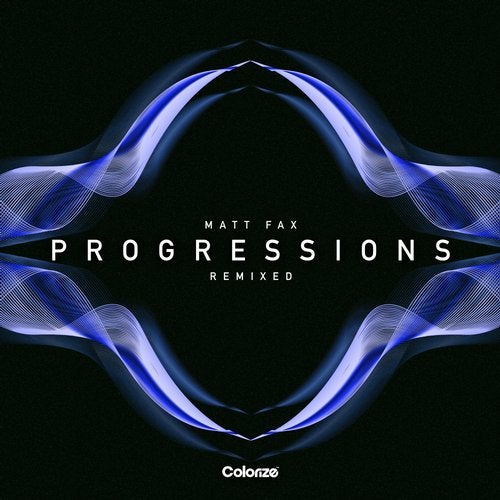 2020 has been a truly outstanding year for French DJ / Producer Matt Fax - releasing his second studio album 'Progressions' at the end of April and also helming volume two of Colorize's annual 'Colorscapes' compilation in October, he's been in unstoppable form.

Since the release of 'Progressions' we've seen a steady flow of exceptional remixes come in from some of the most impressive, in-demand names in the worlds of progressive, melodic and deep house - PROFF, Boxer, Barzek, Julian Gray, Sound Quelle, Deeparture, OCULA, Braxton and Tommy Baynen all brought distinct flavours and styles to their remixes, and Swiss producer AUST also wowed with striking production on his triumphant electronica approach on his remix of 'Night Owl', making this a collection to remember.

To celebrate we're bringing you one more remix from Dutch producer Estiva who has recently returned to Colorize in his own right; his remix of 'Risen' is hypnotic with its throbbing bass and fluid synths, landing on an ethereal middle ground between house and techno.