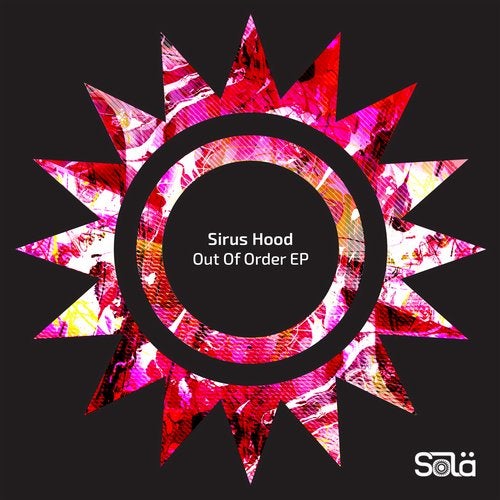 What lies underneath Sirus Hood's music is soul and a supreme knowledge of the dancefloor, cultivated through years of exposure to Paris' underground club scene. From the tender age of 10 Sirus began to immerse himself in mixtapes and before long began playing gigs in the Parisian warehouse scene, championing everything from New York house to 80s' Chicago Hip house and the Balearic sounds of Ibiza. Releases on the likes of Dirtybird, CUFF, and Under No Illusion followed while DJ residences in Sankeys Ibiza, Eden Ibiza, Audio Rehab, Ministry Of Sound, and Showcase have cemented Sirus Hood as one of the scene's most consistent and hardworking artists.

It's no surprise then that the Parisian DJ regularly attracts internationally acclaimed artists to work with him. Featuring on the EP's title track is San Francisco born, Berlin based Kevin Knapp. Kevin established himself as a pioneer back in 2012 when he unleashed his groove-heavy, soulful sound with Audiojack on Gruuv. More recently Kevin has released on the likes of Hot Creations and has initiated a touring career that's seen him play all around the world at Sankeys, Paradise and Elrow in cities such as Barcelona, Beirut, Mumbai and Seoul. Frequent supporters include Jamie Jones, Pete Tong, Seth Troxler and The Martinez Brothers, among others.

Out Of Order sees these two producers pour their club-expertise for a versatile dancefloor package. While the title cut shows off an explosion of musical imagination, Brotha sees Sirus Hood go it alone with hypnotic 808 rhythms and an intoxicating sound design. Certain to do damage wherever it's played, Out Of Order offers a glimpse of Sola's outstanding plans for 2019 as well as Sirus Hood and Kevin Knapp's exciting projection on the global stage.

Out Of Order EP