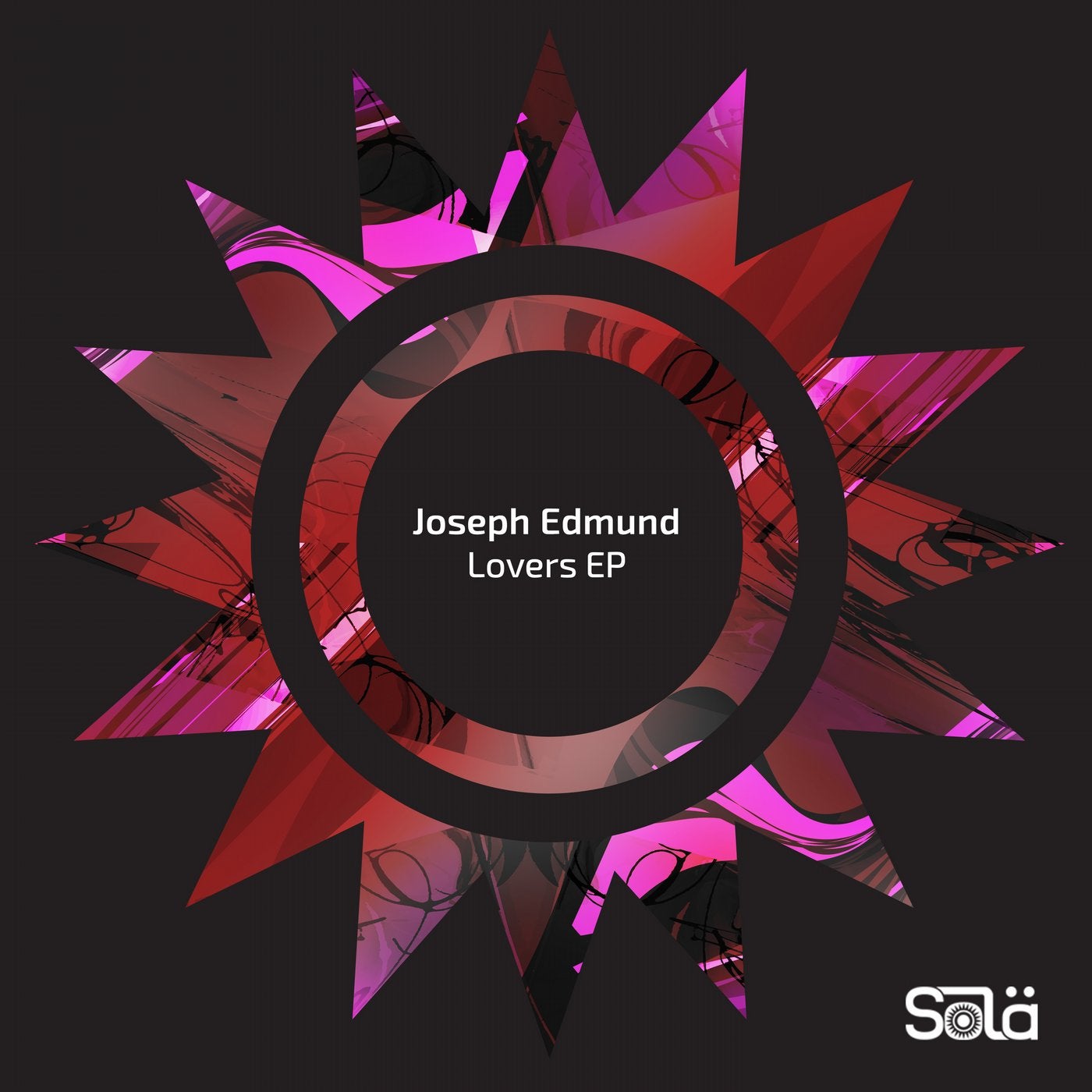 Manchester born Joseph Edmund has returned to Solardo's Sola, one of the UK's most respected labels in underground house, with a club-shaking two-track EP. Titled Lovers, the release sees the young DJ/producer display his floor-moving, high-calibre production abilities that have bolstered his reputation as one of Manchester's hottest rising producers.

Cutting his teeth as a 19-year-old DJ in Manchester's most respected clubs like Sankey's and Gorilla, Joseph Edmund has cultivated an impressive knowledge of the dancefloor. This expertise has crossed over into his productions, which have been supported by everyone from Solardo to Mark Jenykns and Steve Lawler.

Marking his first EP for the Solardo boys, Lovers is a tour de force in underground house. Heady low-slung beats pulsate and boom while intelligent grooves inject each track with an unmistakable dancefloor vibe. Lovers is sure to consolidate Joseph Edmunds as a firm favourite in Manchester and beyond.

With a head-turning release out already on Jamie Jones' Hottrax that has won him further support from the likes of Patrick Topping, Nathan Berato, Latmun and Detlef, among many others, Lovers marks the next chapter in Joseph Edmund's exciting career.