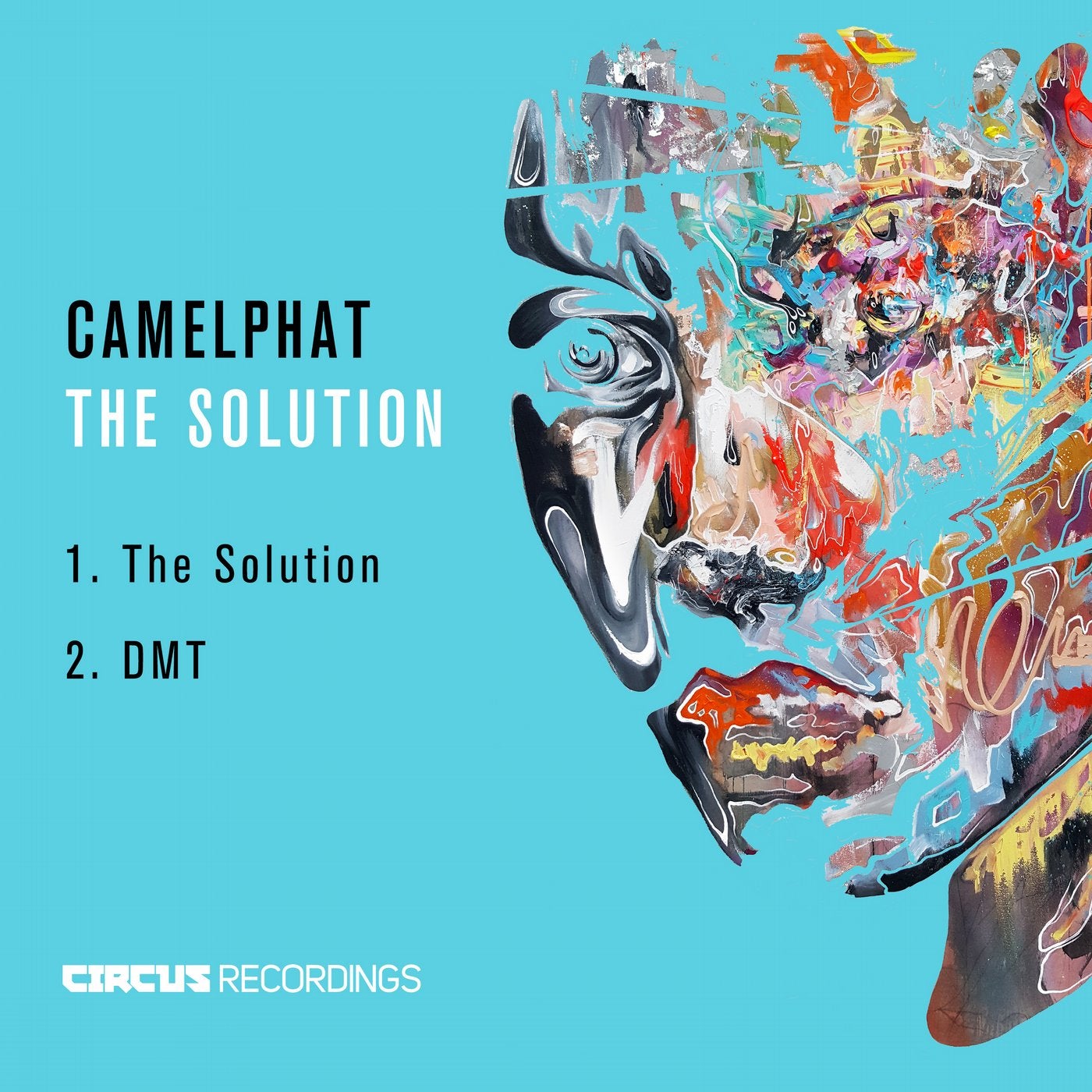 https://www.facebook.com/CircusRecordings/ It’s almost impossible to fathom the success Camelphat have had in the last 12 months. With Grammy and Ivor Novello Nominations, alongside charting as Beatport’s biggest selling artist, their impact is truly astonishing. However, making hit records and receiving such accolades has been no overnight success for the pair. Camelphat have been working tirelessly in Liverpool and beyond for over a decade, making music under various guises and styles. Camelphat and Yousef have known each other for many years. Much alike one another they’ve earnt their stripes, contributing to the dance music industry in a plethora of ways; DJ’ing, running events, running clubs. Naturally, this friendship, teamed with Camelphat’s admiration and understanding of Circus Recordings, led to the exchanging of demos that finally manifested in this release. Opening track ‘The Solution’ is nothing short of relentless. Having had numerous plays out, the track has been dubbed ‘check-mate on the dancefloor’. With second track, ‘DMT’, Yousef was immediately hooked on the way it pushed the boundaries of Camelphat’s vision further than ever before. Indeed, a fully twisted techno work out that sees heavy kicks and driving bass build, amid looping sirens, to not one but two huge crescendos. This EP showcases club music with the heftiest of parameters. Undoubtedly, another enormous EP for Camelphat and a fitting following to the equally enormous ‘Say Something’ by Nasser Baker already out on Circus Recordings Distributed by Strikeforce 360 Media http://www.facebook.com/Strikeforce360 https://twitter.com/STRIKEFORCE360