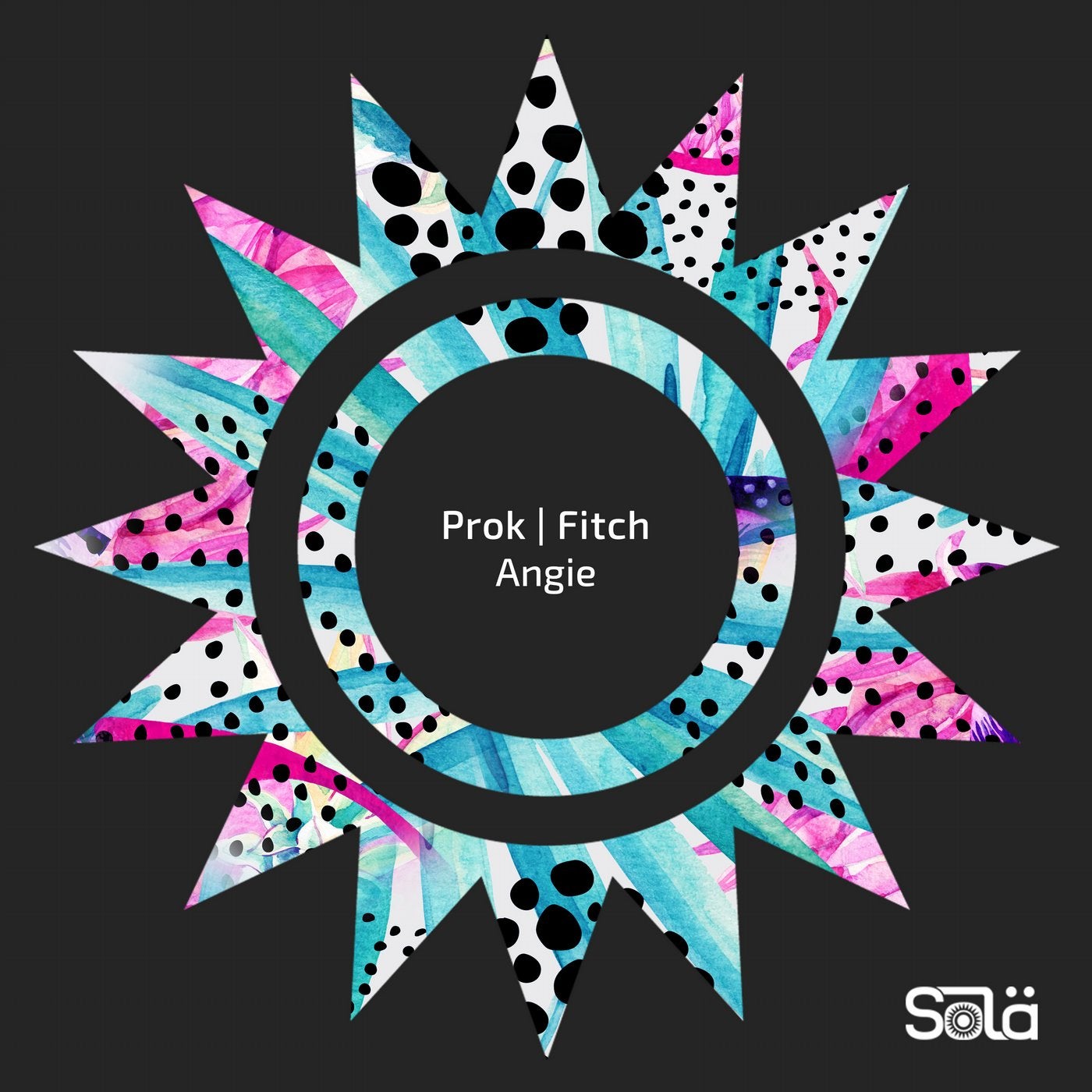 Solardo's Sola imprint has been having an incredible year, achieving multiple Beatport #1 and Top 10 releases with a series of incredible EPs, and hitting the overall #1 spot with CamelPhat's Drop It. Stepping up next on Sola is Brighton-based house music superduo, Prok & Fitch.

Having dominated the Beatport charts for most of 2017, Prok & Fitch ? alongside Cajual boss Green Velvet - are currently riding high with the DJ download store's #6 bestselling release of the year. The success of their music and prowess behind the decks has led to regular appearances at many of the world's most renowned venues and festivals and releases on the biggest labels in the game.

To close out what has been an incredible 12 months, the lads drop their debut on Sola with a record that's been doing damage in Solardo's sets recently, Angie. The perfect groove is an obsession for most house music producers, and Prok & Fitch's rolling, enveloping blend of beats and bass are a strong contender for one of the best you'll hear this year.

Adding to the mix is Mason Maynard, who steps up to rework Angie with a deft touch. Changing the energy with shuffling hats and an undulating bassline, Mason's remix is the perfect lead up to his own EP set to drop on Sola later in the year.