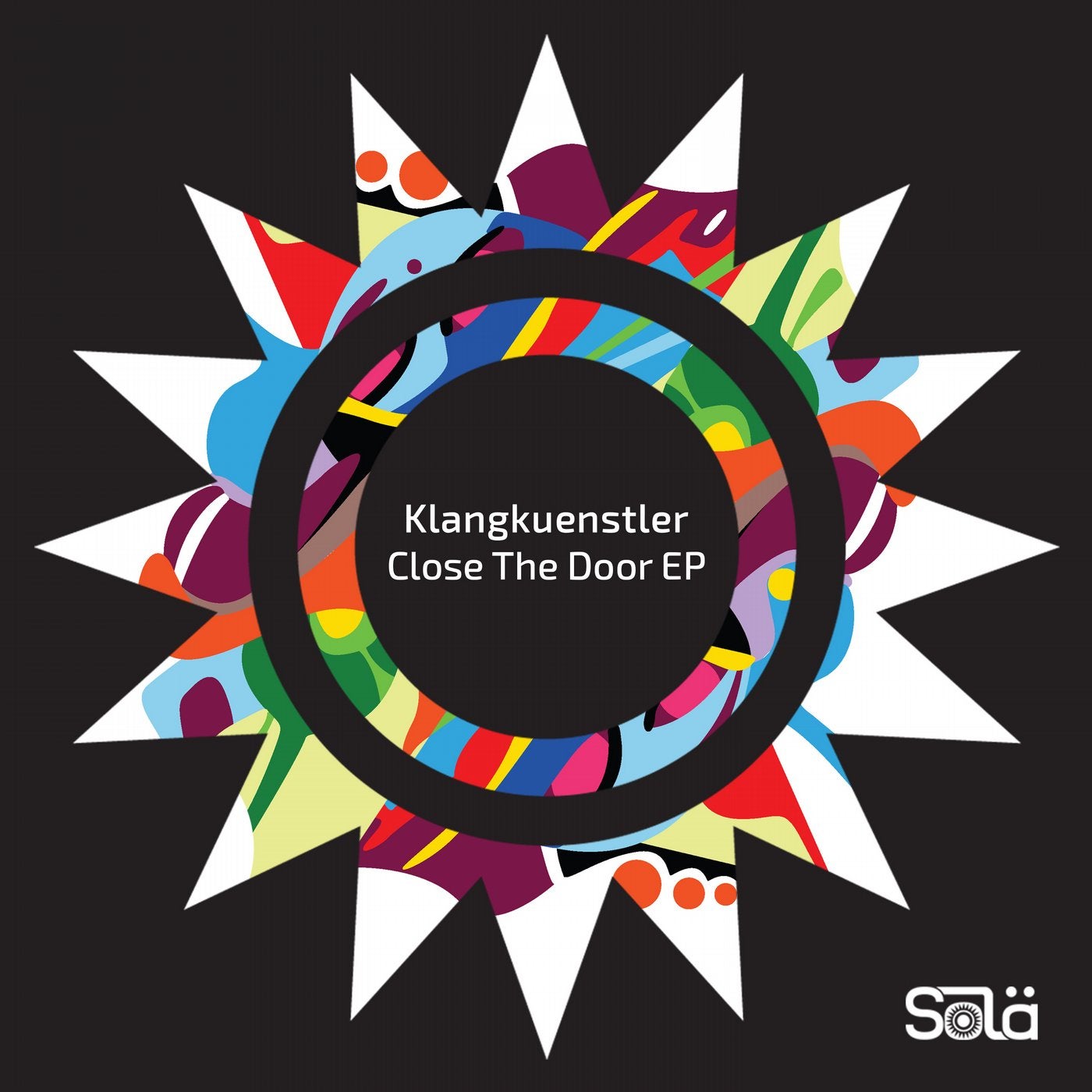 Klangkuenstler continues his streak of success with a brand new EP, featuring two fresh underground beats: Close The Door and Block Party. The Berlin-based producer/DJ had an incredible end to 2017, landing a remix of Greco's Be in Billboard's top 20 House & Techno tracks of the year. It's clear he has no intention of slowing his momentum for 2018.

Klangkuenstler's previous release, The People EP, was cited a vital outlet for club ready weapons. He also landed a huge Boiler Room Berlin set in March of last year, but that's no surprise since he's played at a multitude of top clubs round Europe, North & South America, Australia and Asia.