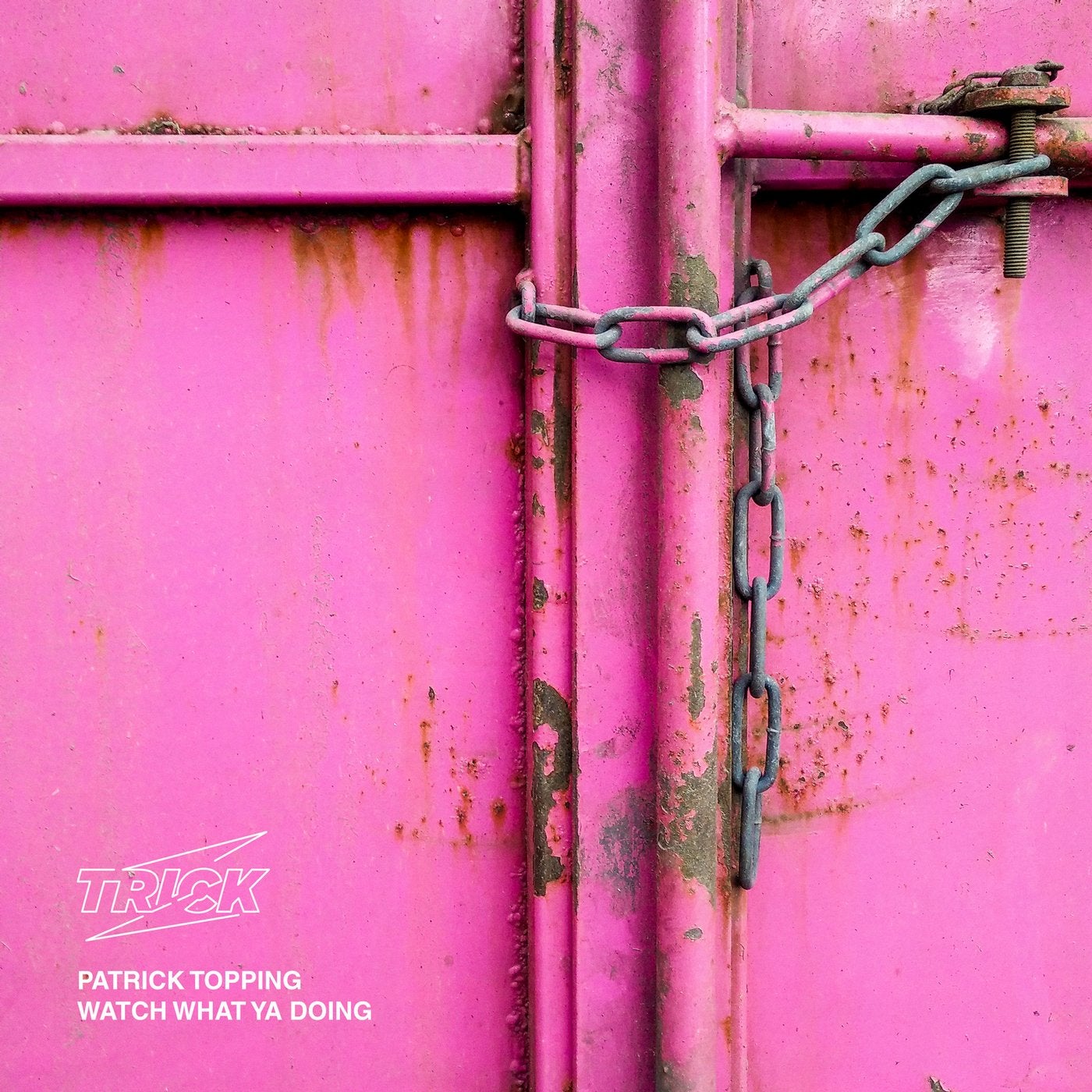 Patrick Topping has announced that he will be launching his own record label, TRICK, a home for Patrick to exhibit his versatility as a producer, as well as a platform to showcase the wealth of the emerging talent which he has been pushing in his DJ sets. Packed with three original tracks from Patrick, the EP-titled ‘Watch What Ya Doing’ comes with the launch of his label TRICK and as a much anticipated follow up to the late 2017 Hot Creations smash ‘Be Sharp Say Nowt’, which continued to dominate throughout 2018. A year which proved another hugely successful one for the UK producer who was called on for the remix duties for Calvin Harris and added Music Radar’s ‘Best House Producer/DJ 2018’’ and his third DJ Award for Tech House Artist to his list of accolade that include his DJ Mag ‘Best of British’ award and reaching number 11 in Resident Advisor’s 2016 top DJs poll. This debut release on TRICK showcases a change in sound from the acclaimed artist and an evolution of Patrick’s ever-maturing style. The British DJ displays a new style as a producer, one which has always been a part of his genre-hopping DJ sets, but for the first time as a producer, Patrick delivered an EP packed with darker techno undertones and raw influences. The imprint’s launch follows the British producer’s sell-out headline shows at Manchester Academy, two consecutive nights Dublin’s District 8, London institution fabric, his very own takeover at The Warehouse Project and as far as Melbourne’s huge Shed 14. Entering a refined and developed chapter of his career, the announcement follows Patrick’s Boxing Day set at Digital, Newcastle, the last ever party in his acclaimed Motion event series, with the UK producer looking to support and nurture emerging talent in future via the launch of ‘TRICK.’

Watch What Ya Doing