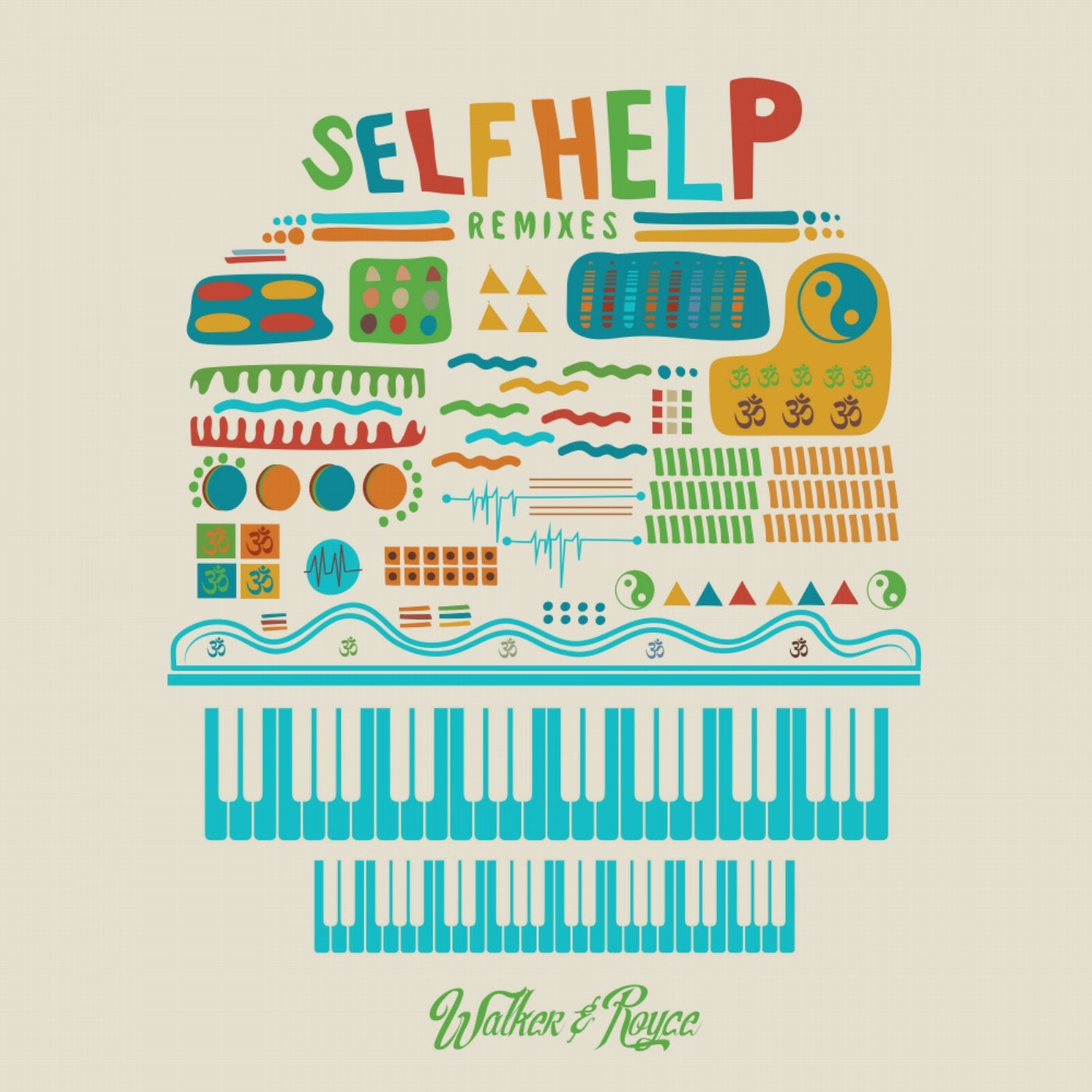 When we approached Walker & Royce to make an album in 2016, we knew the guys were pioneering a new sound and thought they would make a timeless album traversing genres and moods. Needless to say, 'Self Help' blew away our expectations, hitting #1 on multiple charts and leading them on a sold-out tour that's still going a year later.

It's impossible to change perfection, but the album was still ripe for some new interpretations from some close Dirtybird family and friends. John Tejada re-appears after his first appearance on DB003 in 2005 with his remix and dub of 'My Own Thang', taking a stripped back approach with punchy drums and tweaked synths. Justin Martin & Ardalan team up for their take on 'Can You Pass That', with new drums and dramatic risers. Justin Jay surprises everyone with his deeper SoCal version of 'Take Me To Your Leader'. J.Phlip is back with her acid lover's remix of 'Rub A Dub' feat. Green Velvet. Walker & Royce deliver their own rework of 'Role Models' for their sets, and up and coming producer Franklyn Watts beefs up the bass on 'Love and Marriage.'

Overall, this package is loaded with great versions of W&Rs 'Self Help', so do yourself a solid and help yourself.