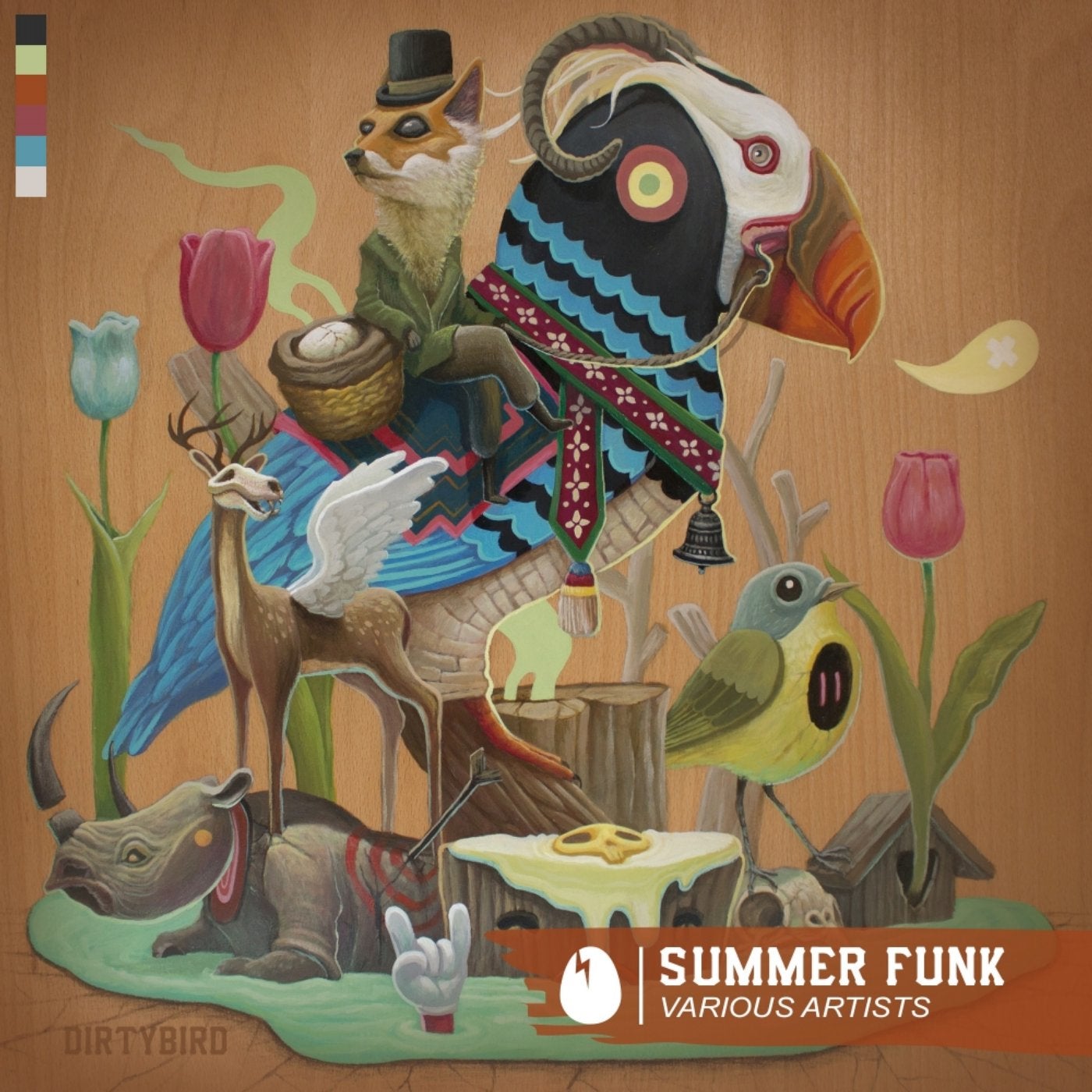 We're deep in the dog days of Summer, so it's only appropriate we turn up the heat with a bit of fire from our "Summer Funk" release, featuring four bangers from four different artists.

Lee Walker makes his debut on Dirtybird with "Rock Climber", a ferocious track with build-ups and build-downs that make you feel like you're on an unforgiving rollercoaster. Huge.

Weiss has been a favorite of ours the past year, and follows up his recent Dirtybird EP with "Bounce". It does exactly what it says, with Weiss' trademark mixture of jackin beats, underground boom and a bit of amusement.

Lord Leopard first appeared with Eats Everything in March on one of our biggest EPs of the year, and goes solo with "As Gospel". The contagious lead line swirls in and out over a dark set of drums and bass that will certainly contribute to Lord's rapid ascent as an artist to watch.

Bump Ugly's "Lost My Mind" rounds out the EP with animated beats and bass that dance along with quirky bleeps and blips for a funky Summer ride.