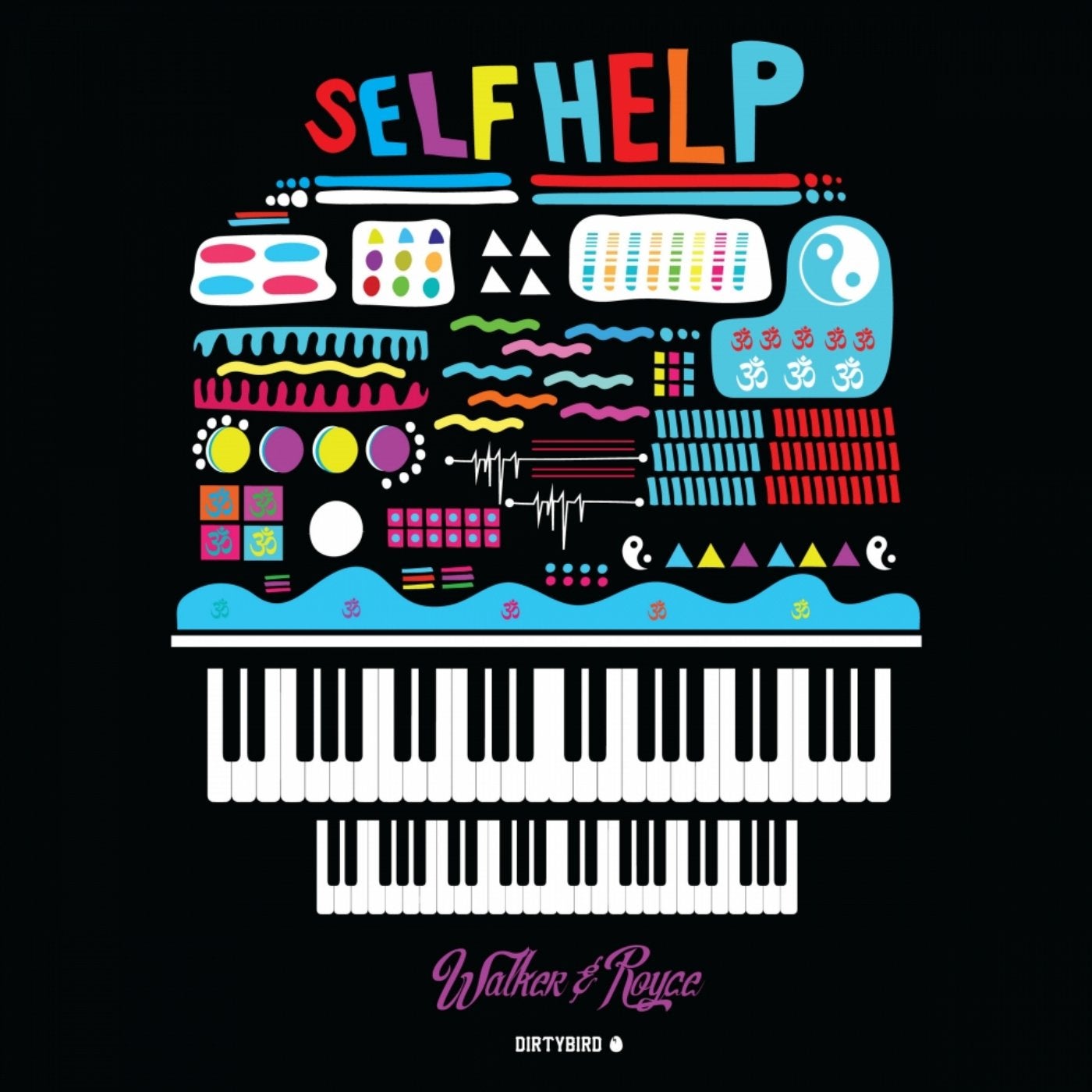 "If you want something done right, sometimes you just have to do it yourself". In a world filled with false gurus and misguided leaders, so goes the mantra of the New York duo Walker & Royce. After a swift rise in recent years - during which time they pioneered a sound that is often imitated but never replicated - Sam Walker and Gavin Royce have used this mantra as the impetus for their debut album "Self Help", on their label home Dirtybird.

In order to grow, one often has to look inward, and the pair set out on a trail of self-discovery and advancement. Their journey has resulted in a diverse album that evokes a range of emotion and fervor, one that can be appreciated both on the way to a club as well as feverishly dancing to it in one.

Walker & Royce's signature production is in exceptional form on their solo tracks, such as "Why Tho", "Warkin It", "Best Track Ever" and "Sunday". The way they contrast heavy, low-end bass and beats with pristine melodies arises from the first thing they ask themselves when they fire up their studio: "Will we play this?"

The pair has also continued to push the boundaries of their minted formula for a bigger purpose, enlisting several distinct vocalists and collaborators to captivating effect. The legendary Green Velvet lends his vocal talent to "Rub Anotha Dub", and longtime friend Dances With White Girls appear on two memorable tracks, including the hit single "Take Me To Your Leader". Other collaborators such as Sophie Grophy, OnCue, Forrest and JPatt each introduce their own individual elements to the album, rounding out the varied tones and feelings that comprise the "Self Help" masterpiece.

The road to self-discovery is filled with many bumps and obstacles, but with "Self Help", Walker & Royce have proven that they've got the keys and in the driver's seat.