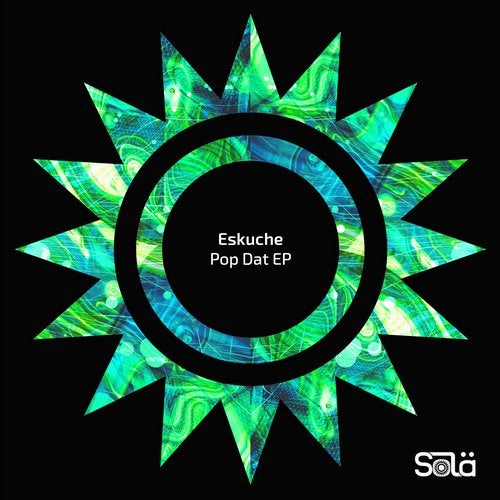 A fast-rising star on the underground dance music circuit in New York City, Eskuche has cemented himself as one of the world's most exciting up and coming DJs/producers. Sharing his time between NYC and Ibiza, the hyped beat-smith has picked up support across the board from the likes of Marco Carola, Jamie Jones, Lee Foss, Laurent Garnier, Stefano Noferini, Maya Jane Coles, and more. The support and success Eskuche has experienced over the past few years is hardly surprising: he's signed records to Hot Creations, Repopulate Mars, Elrow and Nervous Records. He's also performed at some of the world's prime clubbing spaces.

Eskuche's unique, club-geared vibe lies in his delivery of contemporary sounds, signature grooves and heady beats that all blend together to get subs shaking and bodies moving. Pop Dat makes no exception with earth-shaking basses, eerie sound effects, and jittering percussion brimming with unbounded frenetic energy. Joining the Sola family in slick style, Pop Dat has been causing havoc in Solardo's sets and doesn't look like tiring anytime soon.