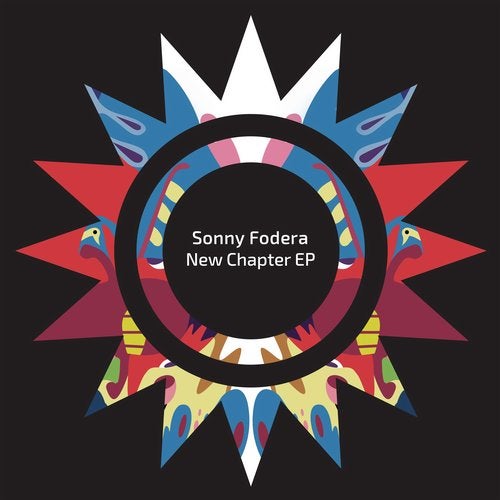 Sonny Fodera is an artist renowned for his ability to pair heavy-hitting beats with masterful drumwork, not to mention a broad scope of technically impressive treats in between. And that's exactly what he's done with his New Chapter EP, which drops on Solardo's Sola Records on 6th April ? a stellar release from the producer that'll get your head bopping and your feet moving.

New Chapter EP is a neat two-tracker bursting with energy, highlighting an exhilarating and intricate musicality that has taken the producer from strength to strength from one year to the next. Blending catchy riffs with infectious drum patterns, New Chapter EP showcases yet another side to the multidimensional talent that is Sonny Fodera.

Sonny Fodera is an artist who captured the hearts of electronic music fans at an impressive rate. Rising up through the ranks with seemingly effortless appeal, the Australian-born producer has charmed house heads across the globe with his eloquent production style and smooth tricks in the booth. Sonny will be demonstrated his mixing prowess at many a gig this summer, including stops in Miami, Birmingham, Manchester, Hamburg, Austria and London.