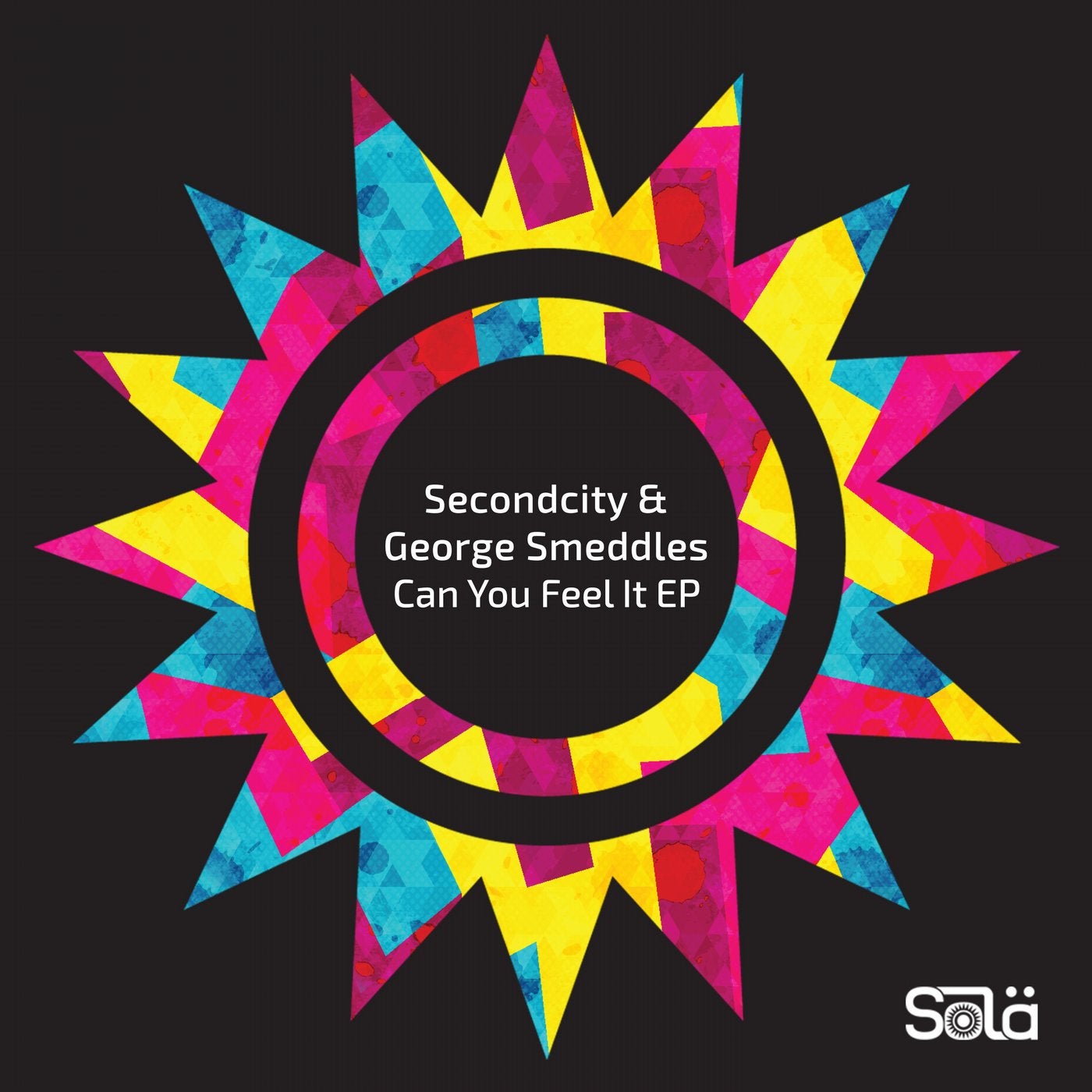 Since his debut hit single I Wanna Feel, Secondcity has released a slew of masterpieces that have cemented him as one of dance music's finest. Now he gears up for another successful year alongside rising star George Smeddles, who has been turning heads in many production realms and inspiring others across the dancefloors. Check out their stellar collaboration, Can You Feel It EP on Solardo's imprint Sola.

Lead track Can You Feel It infuses rhythmic drums with a staunched groove that artfully underpins a warped, yet funky vocal. Groove Is In follows similar suit, boasting powerful percussion that accompanies an impactful female vocal. On first listen, it's certain the Can You Feel It EP will be felt across the dancefloors as a firm tech-house favourite.

Over the years Secondcity has achieved many impressive accolades, most recently including his Coming Home EP reaching #1 on Beatport in 2016 as well as releasing many critically acclaimed successes in 2017. Meanwhile, George Smeddles has been driving tech-house as his signature sound with productions getting recognition from the likes of Kerri Chandler, Jamie Jones and Darius Syrossian who jumped at the chance to remix his solo EP, Baby Drums.

Can You Feel It EP