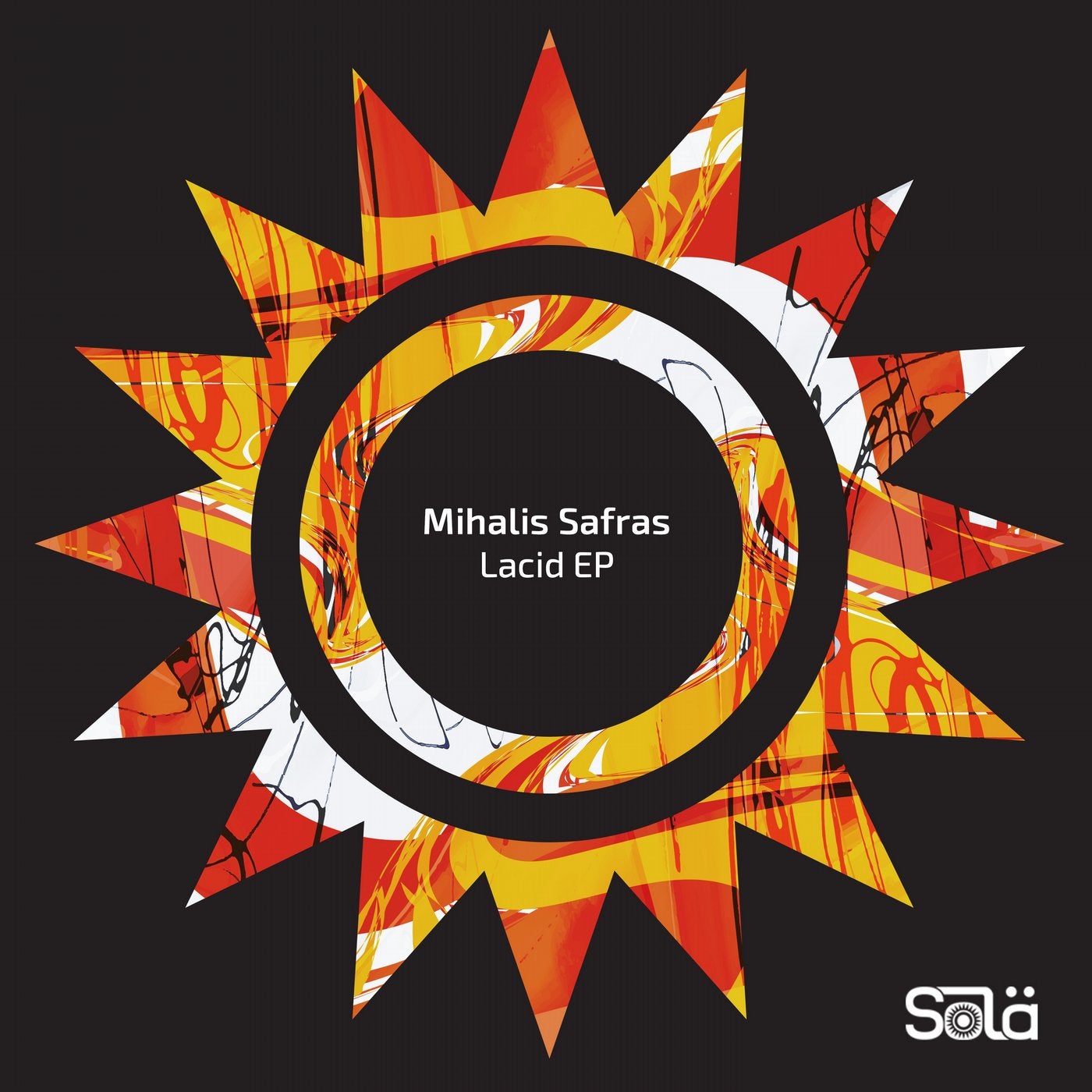 Over the past few years, Mihalis Safras has been one of electronic music's most consistent and prolific producers. A fierce champion of vinyl and tireless purveyor of quality tech house and techno, he's worked with a raft of leading labels including Saved, Cajual, Repopulate Mars, Relief, 8bit, and of course his own label Material. Consistently one of the most charted artists across both Beatport and Resident Advisor, Mihalis contribution to dance music cannot be underestimated.

2018 has been an especially strong year for him. Working closely with Relief he released no fewer than four collabs with Green Velvet, all of which have gone top 10 on Beatport. This summer he dropped an epic remix of Claptone's 'Stay The Night', and now makes his debut on Solardo's Sola imprint with another highly impressive two track EP.

Kicking things off, title track 'Lacid' grabs your attention early on with visceral synth stabs and a rhythmic vocal sample that are soon joined by huge, pummelling drums. A devastatingly effective, powerful club weapon that sits comfortably between house and techno, 'Lacid' is another commanding addition to Mihalis's arsenal.

'Rewrite It' twists a well-known vocal sample, pairing it with scything percussion and hammering drums. Beautifully sinister, it builds a wonderfully dark tension before breaking into an intensely satisfyingly heads-down groove, and completes yet another sterling package from this inimitable producer.