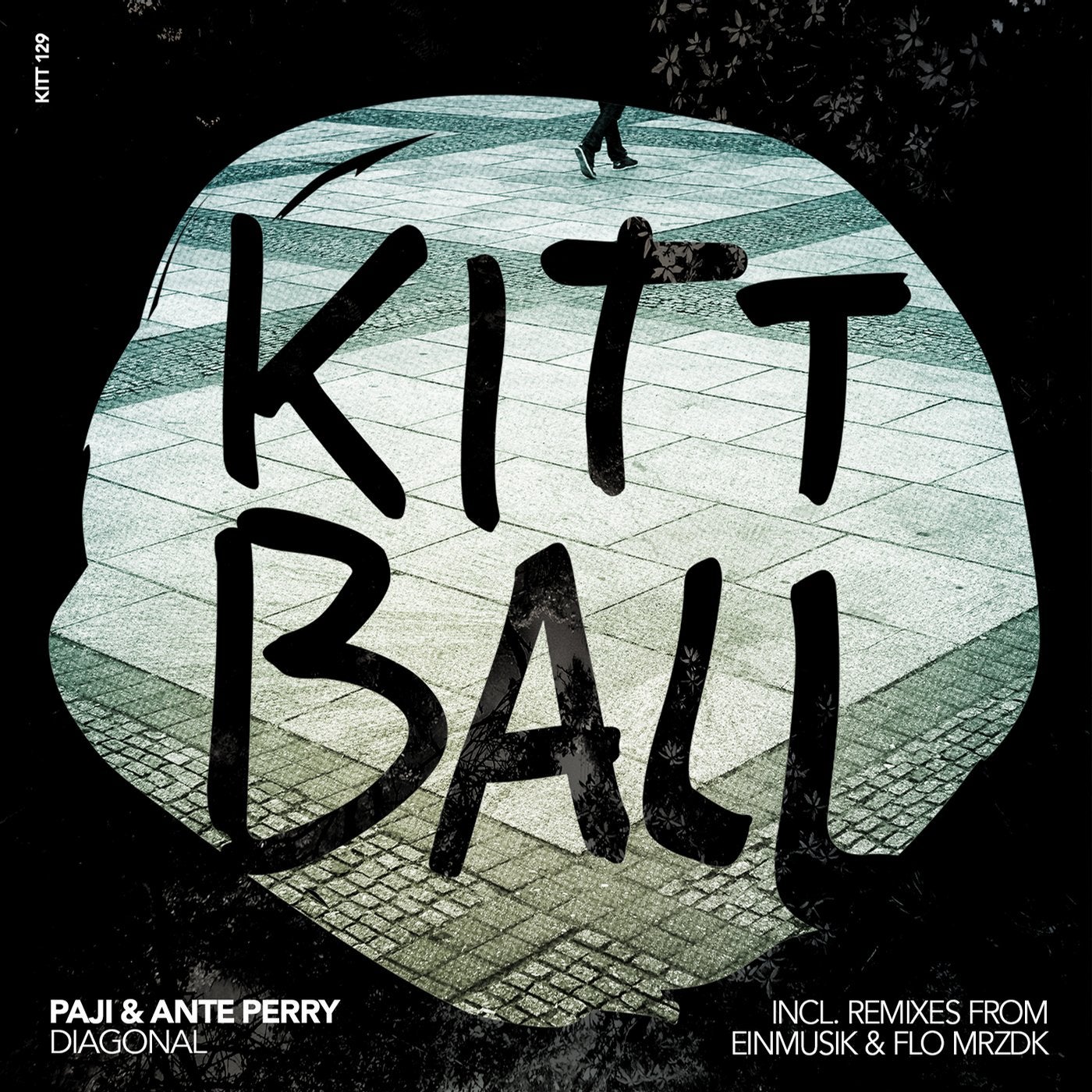 Particularly established for his melodic compositions using different instrumental backgrounds and especially his electric violin as Live-Act, Kittballs current superhero and musical all-rounder Paji teamed up with Ante Perry from Dortmund, who belongs to the very long-term approved fellows since the early years of the label. Together they have conjured diagonal sounds resulting to a trippy tune in the original, which gets supported by two amazing remixes. The imprints rising talent Flo MRZDK hailing from Dortmund as well, who was mainly focusing on original collaborations with Juliet Sikora during his 5 years of intense relationship with Kittball, actually now debuts with his very own remix representing a rather distorted and more driving character of the piece. A highly valued underground protagonist from Berlin, who already appeared as remixer of P.A.C.O. and Tube & Bergers Greyjoy EP back in 2013 and furthermore selected part of the A Decade Of  Kittball sampler having been the 100th label release at the same time, the easily discerning Einmusik put all his qualities into cheerful and emphasizing harmonies which will remain in your mind for a good time.