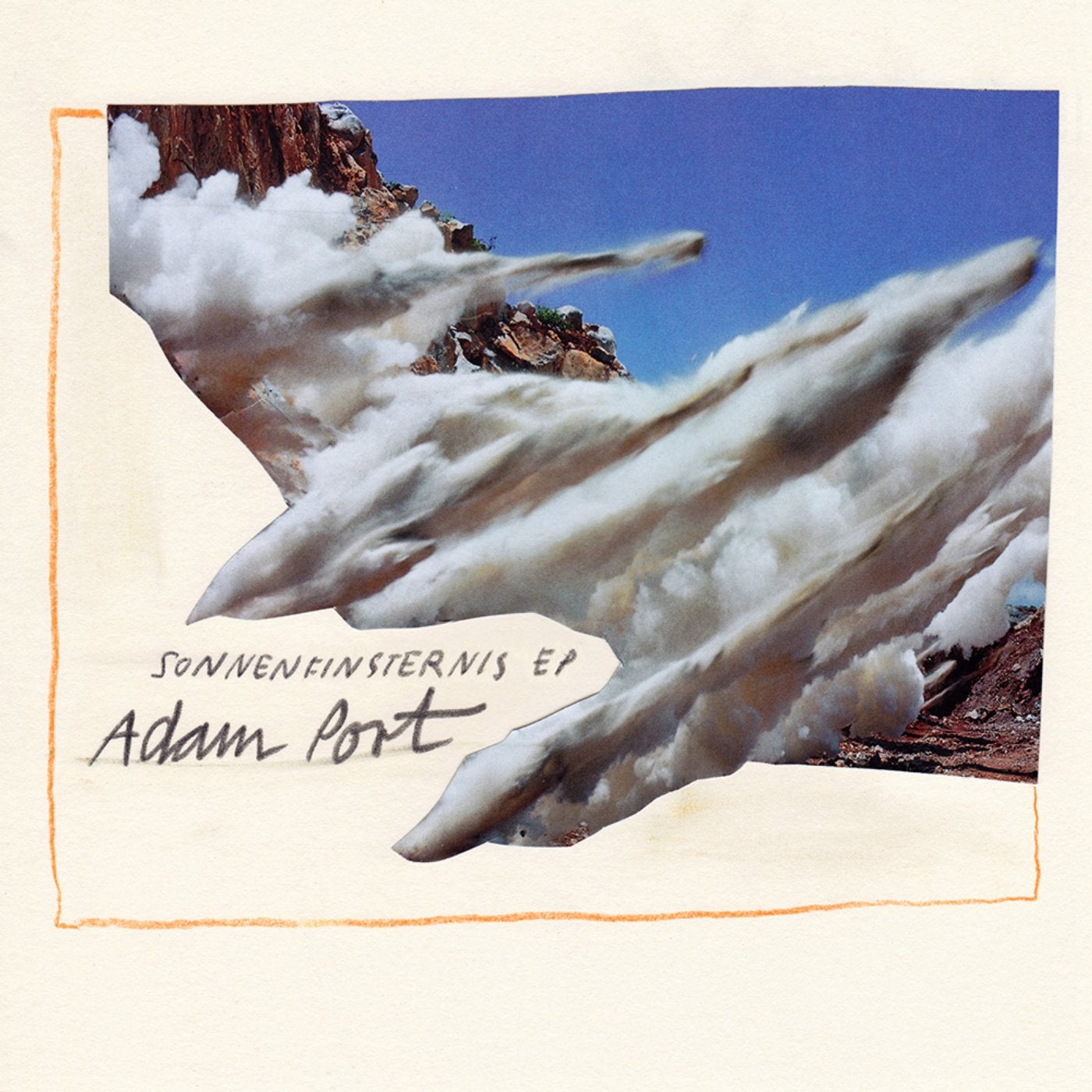 Quite a few months have passed since Adam Port released his last original material on Keinemusik. Its been almost too long. But then again, every expert will confirm, you wont see a Sonnenfinsternis every other week. Ports new EP is going under the name of that very astronomical curiosity and accordingly, the like-titled cut on A can only be the result of a rare cosmic constellation. It starts with a spoken word field recording. Could it be, someone secretly recorded parts of the internal pre-release labelmeeting? Well leave that to your imagination. But then, all solid facts. A forceful beat, decorated with hihat-hiss, stoically pounding synthbass, rattling snare-staccato and space-opening synth-layers. Finally, some sirens wailing, just in case someone didnt get the immediacy of this material. Classy floor substance, that is, with the scarcity value of an eclipse. Working For It, as the first track on the flipside, is rather going for the deeper realms. This coproduction with Jennifer Touch, a singer/producer that just moved from Leipzig to Berlin, is built up on a cosy, warm synth-priming, that Touch congenially contrasts with her undercooled wavy vocals. An emotional rollercoaster, if you will.