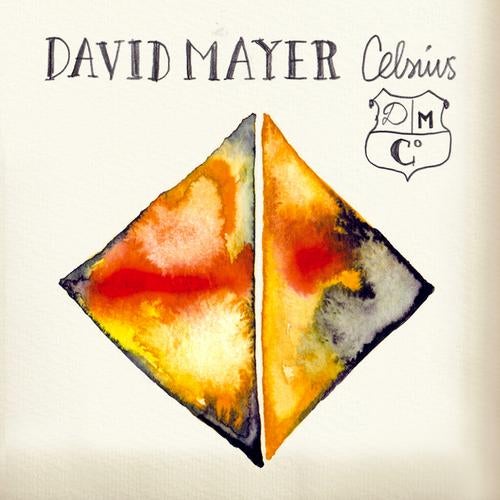 Until now, David Mayer needs to be on every radar as a young producer, breathing new life into classic Techno-virtues. Within his productions it seems to be the men-machine pulling the strings. They are grooving through plant floors, they are pumping blood into boilers and with just subtle manoeuvres, they are altering the soil temperature from stonecold to sweat inducing, depending on the current requirements. Mayers new offering is directly taking on those qualities, while entitling it Celsius. It is indeed glowing floormaterial. Its taking a rampant Techhouse-beat into a well heated Techno-basement, to add more and more condensing arrangements and finally open up for the instantly catching synth-hook. While hes at it, Mayer controls a whole lot of scenes on the side. What he is offering here as particular finetunings and detailed soundmanipulations might lead into hourlong journeys under headphones. At the same time, the floor-efficiency of this tune couldnt be more in your face. Then theres the synth-tool on the flipside, leaving the kickdrums thickness behind, opening the door a bit more into the crystal clear synth-arrangements. Without a doubt, itll equip you with a tool, thats letting the crowd feel save in the believe of having a little breather, to finally cook them in their own excitement in almost no time.