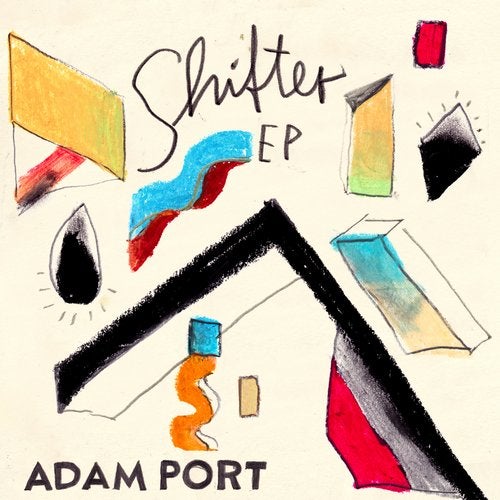 Remember Adam Ports last contribution to the Keinemusik-Discography? Its been the absorption of a Pop-tune by an almighty Techno-roller. Compared to that, it seems, Port has equipped himself with velvet gloves to shape this KM024.Already side A, going under the name Shifter, passes on almost all opulent gimmickry. It rustles in brittle lofi-attitude instead, just like an Electro-postcard sent from the 80ies. Port is designing a coolness of sound thats carried by shaker-grooves and saucy synths, thats not hesitating to hand out clap-slaps and that deploys flickering hi-hats all the way. With this update of classic Electro-aesthetic, you wouldnt have to go without bass-massages, though. They are just coming more from the fingertips this time. An enactment of the rather minor gestures, utilised precisely enough to stuff every bold peaktime-jingle-jangle out there in its leatherjacketpockets.Snowbeach on the flip unrolls the warming organ-blanket instead. Its a manifesto of deepness that seems to exhale yearning sighs every 16 bars. Prominent use of shakers, guitar licks and piano-accents are condensing this instantly heart capturing House joint, until a synth-liftoff beams it into completely extramundane dimensions. Again, Port is aiming less for peak-tailoring than for durability. A clever move that might base Snowbeach as a long stay resident in many record cases.