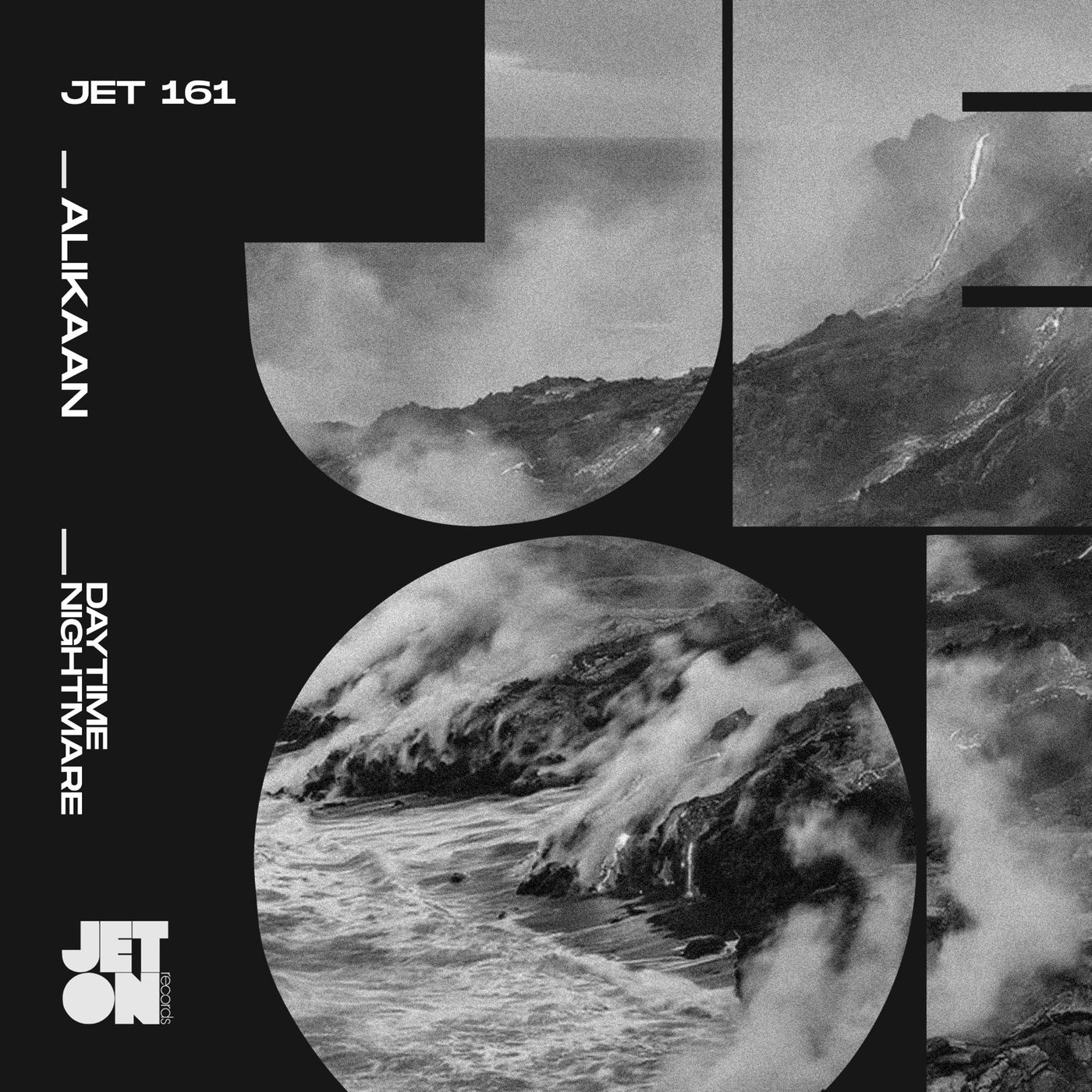 It is not so common that an artist debut release could be an album, also it is not so common that Jeton releases a debut release of an artist, means first release ever. But in this case, the situation is different. First of all, Alikaan is no stranger to Jeton. He has been in the same billing with artists like Ben Klock and Sam Paganini on Jeton events. He has been also playing great music on Jeton Showcases all over Turkey for years, from Ankara to Eskisehir. He is a real music lover, hard worker, fulfilled with passion and this album is the fruit of all.

It has been the result of more than one year work in studio, using mostly analog hardwares. It is really hard to believe that it is the first ever release of Alikaan but you have to trust your ears. It is a 8 track listening and grooving pleasure.

Alikaan - Daytime Nightmare album is a work of art of a passionate promising artist. Enjoy!