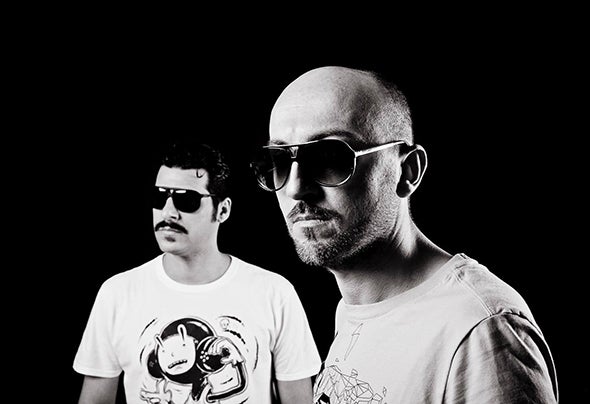 Nocturna is a project by the union of Andrea Cassino & Danny Lloyd and it was mainly born for their big friendship, the same way of thinking, the same feelings about music. The project got implementation for the desire to experiment and create new sonority products of their experience which lasts for several years.The contaminations of each of them come from different worlds of sound, but They think they don't have too much to say about them that would describe them better than their music does.Their first EP “Big Bang” was released on the Hernan Cattaneo’s label Sudbeat getting support by big artists like Hernan Cattaneo, John Digween, Dave Seaman, Nick Warren, Cid Inc. Guy J, Guy Mantzur Nick Fanciulli.In 2016 they released the second EP “Pigmental” on Proton Music getting support by the most important artists and djs of the world.