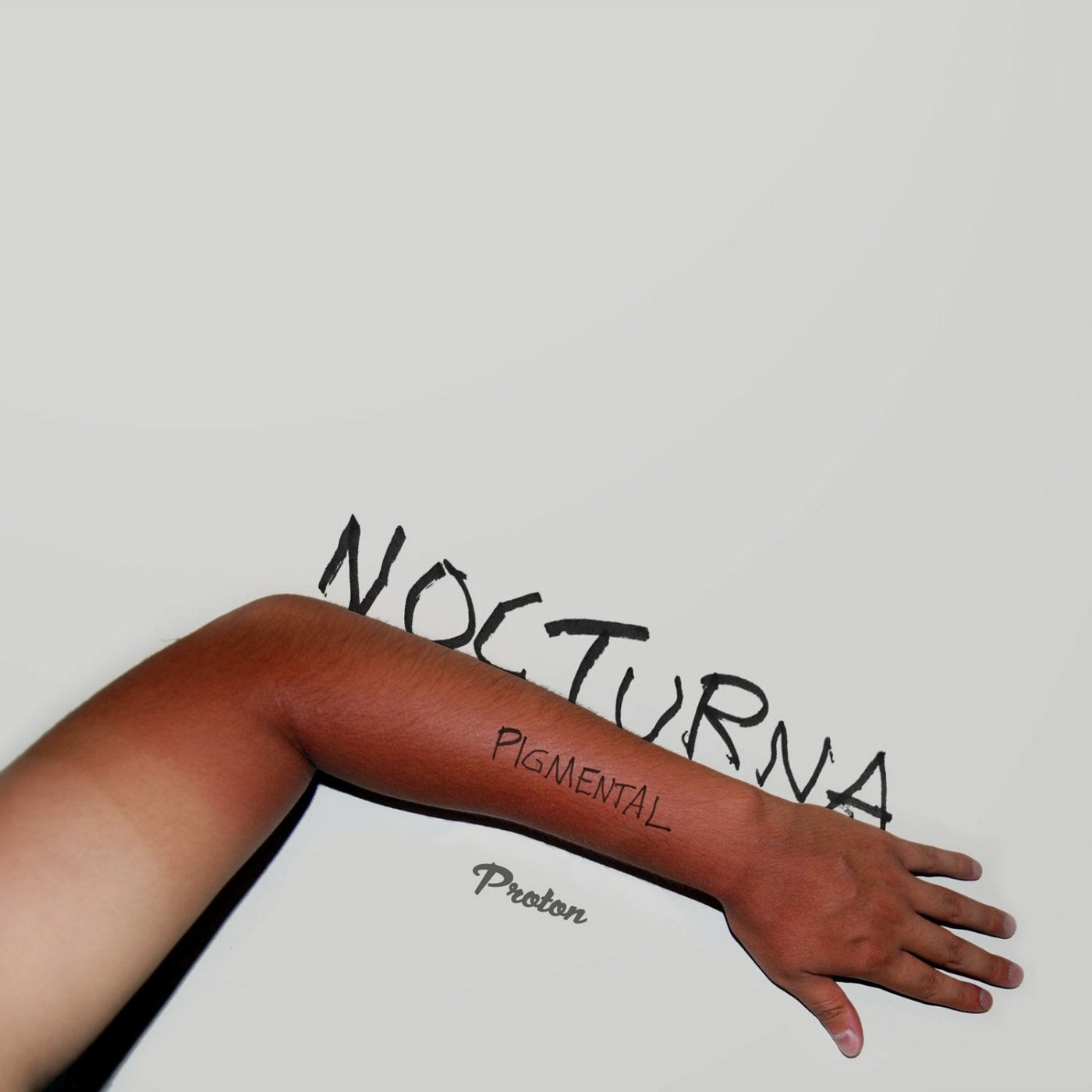 Collaborative pairings are very much part of the modern 21st century dance scene. To that end, Nocturna are no exception to the rule as two iconic Italian figures join forces to create a stunning debut and original EP for Proton Music. Their resultant work sees the twin-track "Pigmental" EP forged by Andrea Cassino and Danny Lloyd in hugely impressive fashion.

Andrea Cassino is a name long-associated with the underground dance community. Originally paired with Alex Laben, the duo were responsible for the highly successful Cassino and Laben partnership which saw a wealth of material released on the Particles and Proton Music imprints, supported by the likes of Mauro Picotto, Tiesto and Ferry Corsten. As he then moved towards a slightly deeper, tech house sound, Andrea began to forge important relationships with the cream of modern successful labels that included Balkan Connection, Soundteller and Lowbit.

Similarly, Danny Lloyd, is an artist with a rich musical heritage to his name. Long associated with an ability to combine rhythm and melody in exciting fashion, his original work, after 2007 debuts for Double Dot and Bellarine, has showcased an array of talents combined with a host of impressive remix material for such celebrated imprints as Lowbit, Clinique and Soundteller. The three-track original, "Espejismo" EP for Particles, was a notable highlight in the Tuscan based artist's armoury, subsequently remixed by French icon, Rick Pier O'Neil and Andrea Cassino himself.

Joining forces, Cassino and Lloyd have unearthed a sparkling set of tracks. A debut original release under their own names in the shape of the "QLOW" EP, found its way onto the KumQuat imprint in 2010 before the three-track "Green Endless EP" saw a release on Lowbit in 2011. Rebranding as Nocturna in 2014, the "Big Bang" EP for Sudbeat made an immediate impact, remixed by none other than label owner Hernan Cattaneo, alongside SoundExile. 2015 saw the high-profile, "Nocturna Compiled and Mixed" album released through Proton Music to critical acclaim and commercial success as Cassino and Lloyd showcased a wealth of talent featuring their own music and others, blended together into a seamless two-hour mix.

Now "Pigmental" continues the Nocturna story. Opening proceedings, "Clorofilla" unwraps a cadenced percussive groove, redolent in swung hi-hat pattern and clave highlights. Underpinned by a deep kick and subterranean bass, delicate melodic riffs emerge atop sumptuous pads. Drenched in reverb and infinite delays, an evocative breakdown paves the way for a third movement that meanders gracefully upon the tantalising dance floor groove, to create a work of skill and poise.

The title track itself sees "Pigmental" echo the rich and velvety themes of its predecessor and a glorious percussive groove opens up via delayed chord stabs that bounce across the stereo spectrum in synchronous ease. A counterpoint melodic line makes its presence felt in an elegant breakdown, as a strong dance floor flavour takes centre stage in the third movement interspersed with subtle pad washes that waft across the upper frequencies.

An EP of porcine proportions, "Pigmental" is certain to elevate the Nocturna name higher still among peers and fans alike.