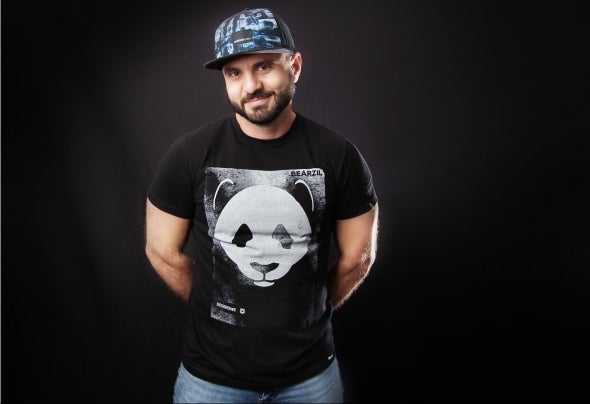 A feature of the electronic scene for more than five years, DJ and producer Alberto Ponzo is synonymous with quality, originality and professionalism. His work mixes the best of house with accurate technique, creativity and unique charisma. Ponzo made his place on the scene with reference to renowned DJs and national and international producers. Now he has had the privilege of sharing the DJ booth with them. Innovation is a constant in his work, which has already made its mark in many parties and clubs throughout the country and also in some cities abroad, such as Chicago, Miami, New York (USA) Santiago (Chile) Shenzhen (China) Mexico City, Guadalajara (México) Querétaro (México), Lahore (Pakistan), Madrid (Spain), Lisbon (Portugal), Paris (French), Cologne (Germany). In November of 2015, he was invited by The Week Group to be part of the team of resident DJs of the Club. Wherever you go, the positive response from the audience to DJ Alberto Ponzo's appearances is a result of constant innovation and a mark of his continued trajectory in the electronic music world.