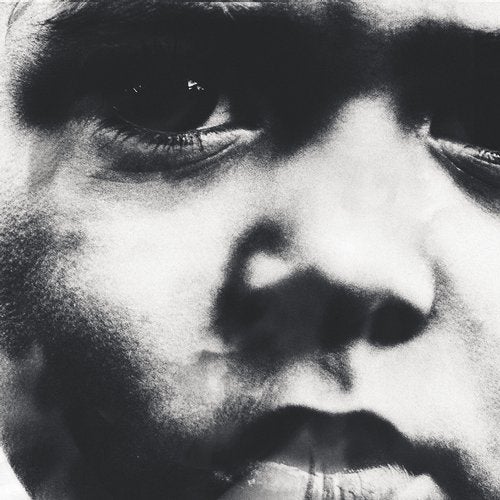 Sincopats commitment to quality stays intact one more time. AFFKT's imprint has prepared us a delicious 10 track journey through this unique remix full-length around "Prince in the Rain", debut LP of French-artist and composer Darlyn Vlys.

Electronic dance music scene has few cornerstones. And Sincopat is one of those colourful labels who believe in evolution and combine them all. Taking music into emotion, introducing new names and spotlighting the cream of the current crop. This is bright, genial and buoyant.

Darlyn Vlys Prince in the Rain REMIXED album is a splendid example of all of that formula. The imprint opened its doors this time both to highly-respected and always motivated artists such as Chaim, Lauer, Third Son, of course AFFKT, as well as newest but buzzing talents: Mattia Pompeo, HearThuG, Marc DePulse, YEUZ or Mundo D & Roglar.

To dont forget either Darlyn Vlys album also features the participation of the German band Northern Lite, Rari, Kid Bucle All of them participating on this REMIXED as well. What an unbreakable family huh!

Prince In The Rain REMIXED