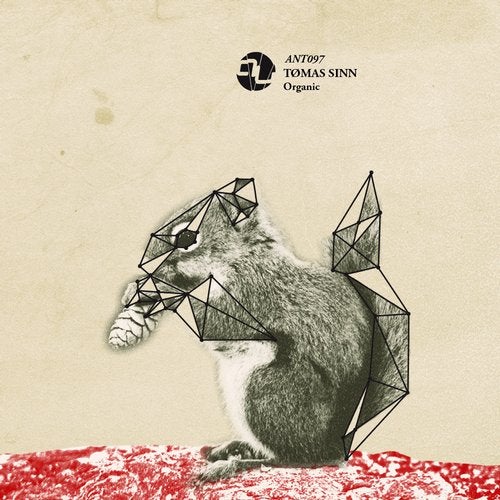 Markantonios AnalyticTrail is a techno label with an eighteen year legacy of releasing music from some of the worlds best known artists such as BEC, Joseph Capriati, Flug, Filterheadz, Luigi Madonna, Paco Osuna and Roberto Capuano.

Not only does AnalyticTrail champion music from established names, its also a platform that showcases exciting new talent, and gives support to artists with a bright future ahead of them.

The label's latest release is from Tømas Sinn who recently made his world debut on Robert S (PT)s label trau-ma, is already taking big steps towards a full time career of releasing music.

Opening the EP is the hard hitting acid of Organic before Connect brings the heat with some twisted euphoria. Third up is the rushing energy of Afterdark which leads nicely into the dark atmospherics of the closing cut Blank.