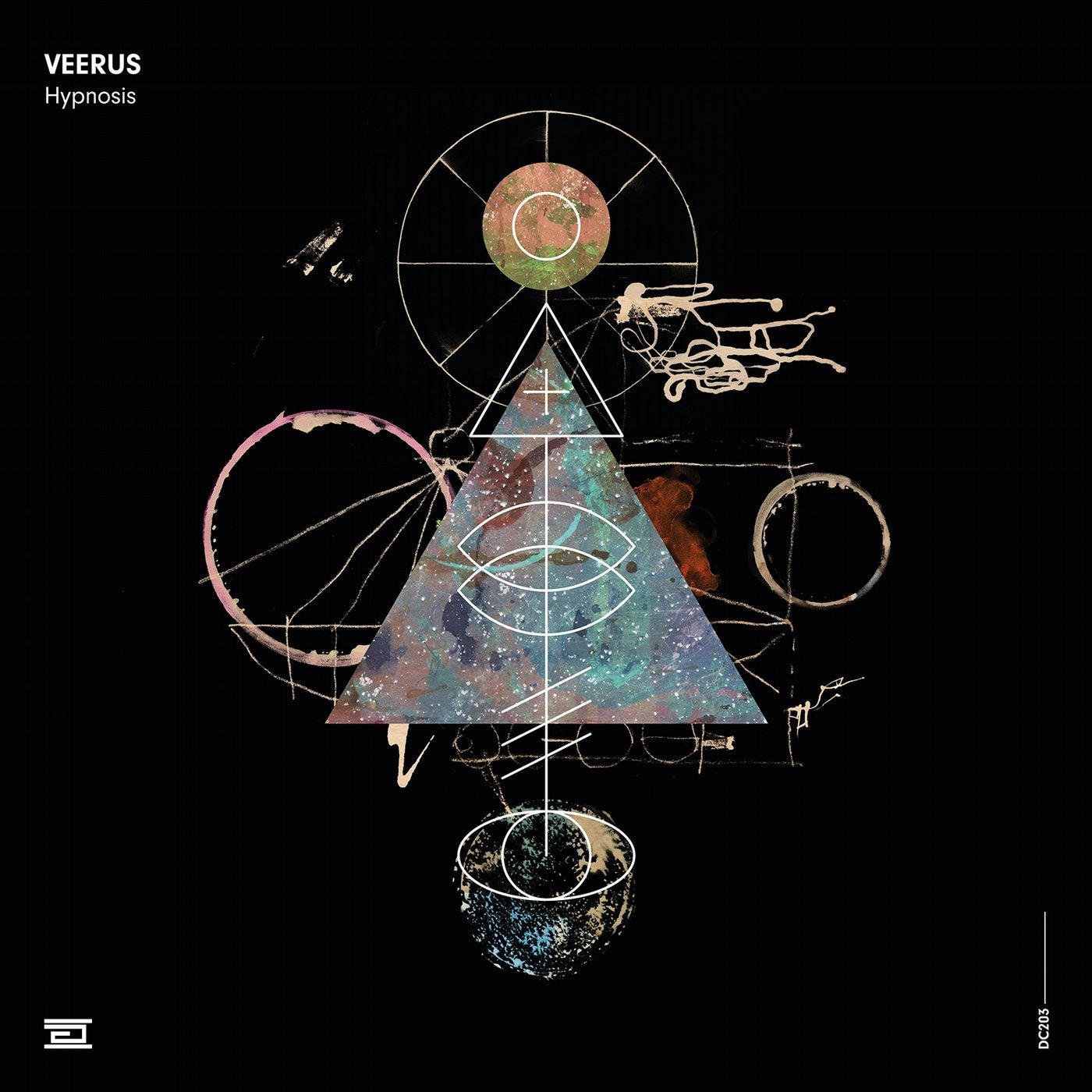 Veerus makes his Drumcode debut, after an impressive contribution to Truesoul's VA EP in 2017.

The Italian has built up an impressive discography over the last decade, dropping records on labels including Terminal M, Octopus, Filth on Acid and his own Le Club imprint. His collaborative with Maxie Devine 'My Train' was a highlight of Solomun's classic Boiler Room in Tulum, which has clocked 37 million views. In late 2017 he linked up with Brits OC & Verde for the fantastic 'Naaki' that featured on Truesoul's first Various Artists EP, ensuring he was an artist well and truly in Adam Beyer's sights.

His maiden outing for Drumcode mines 20 years of history, taking inspiration from classic trance and acid from the '90s, which he distils to create powerful modern techno works. 'Hypnosis' was a huge highlight of Beyer's Awakenings show at Gashouder during ADE. It's characterised by an engrossing call-and-response dynamic Veerus builds between the 303 acid warbles and the melodic stabs that run throughout. A track custom made for big moments. 'Apocalypse', like its name, is more menacing. Veerus constructs the work to mimic the dramatic theatre of a gladiatorial scene in a film, as heart-fluttering chord progressions, a piercing synth line and dystopian melody mark this memorable track.