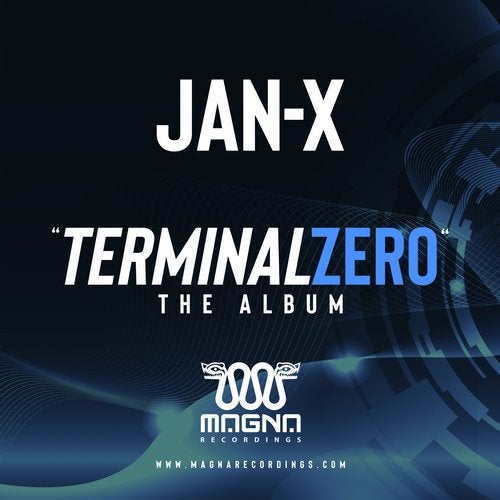 Jan-X is one of the most promising Portuguese new producers right now. With already two EPs and one single released on Magna Recordings between 2017 and 2019 and several releases on other Labels, Jan-X decided that it was time to release a full-length album. While hes been DJying on some of Lisbon main dance events and clubs since 1996, it was only in 2017 that Jan-X decided to start producing his own music. Only two years have passed from his first single, on Terminal Zero Jan-X shows that he has come a long way from his first release and the reason why hes now one of the main Portuguese Techno producers.

From the dark Techno Seat Belt, to the hypnotic United States of Mind ending with two great Tech House tracks, Lysergic and Cliche, the ten-track Terminal Zero album shows all Jan-X versatility and musicality inside the studio.
As we said before, big things are coming from Jan-X, stay tuned !