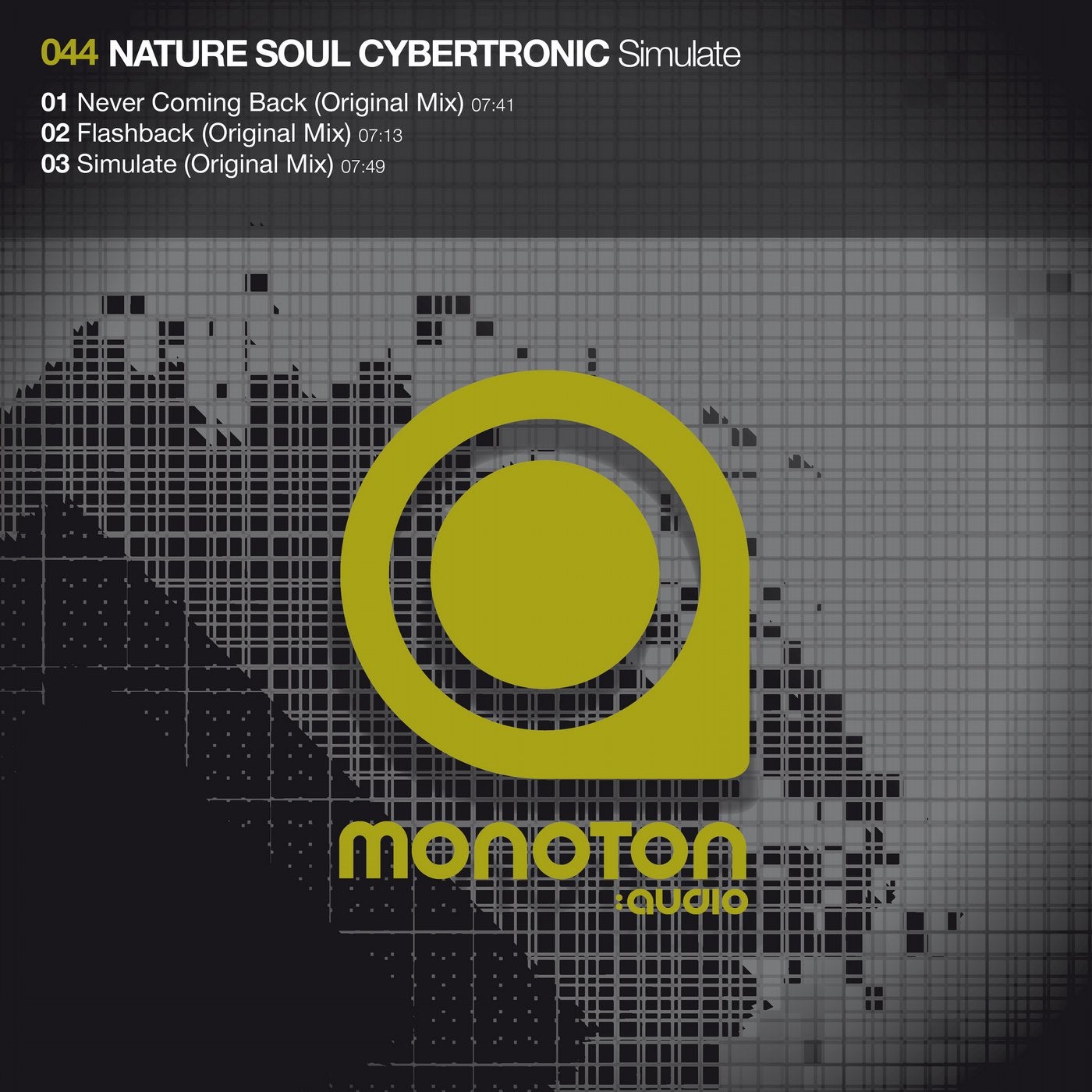 The next big strike from Spain - Who else than Nature Soul Cybertronic?NATURE SOUL CYBERTRONIC appeared as an original idea in 2002. Born in Cdiz, southern Spain, the brothers Daniel and Carlos Native constitute what might be called the brain, the heart and soul of this musical project.After a long period working in studio, they begin to release some of that material on the German label Zensur Records. Currently NSC is releasing their material on labels like AK Lieder, MONOTON:audio, Hard Drive Records, Bunk3r R3cords, Audio Stimulation Recordings and Hybrid Confusion. They also collaborate with Technodrome booking, Warp Club Barcelona, Cuebase FM Germany and Omega 3 RUM Portugal.