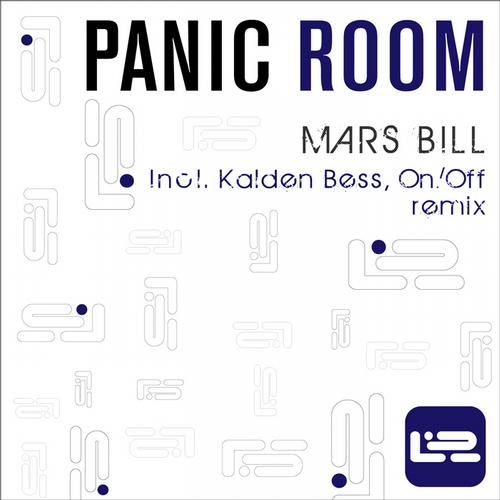 Loose Records enters the field once again with an exceptional product, in fact, the historical founder Rino Cerrone throws in a producer of our local school, Mars Bill, who is already known for his earlier works on labels such as MKT, Driving Forces, Respekt and Loose Records itself.Mars Bill therefore gives birth to a four-tracks project composed by two Original Mix and two Remix by Kalden Bess and the duo On / Off. The first one is already a recognized producer in the music scene thanks to his numerous projects released by labels such as Analytic Trail, Blindspot, 1605, MB Elektronics and many others. The Dutch duo On / Off is very well known on the Neapolitan scene for having recorded a very successful EP with Analytic Trail, as well as famous in Europe for their previous works on labels such as 8 Sided Dice, Gem Records, Driving Forces and more."Obey" is a pure underground style track, where properly fit percussions intersect on a deep drum and bass lines envelop the frantic rhythm of the beat-in pure Techno style.Kalden Bess remixes "Obey" with a really excellent remake, built in an articulate way where the Synth sweeps on circling bass and the track is sped up by an upbeat Hi Hats session, all finished by the dark touch of the remixer."Panic Room" is the second original mix of the EP, consisting of fluid sounds and rhythmic groovy, where low frequencies aggressively affect the beat. The drum is deep and wide at the same time, Technoid sounds take over and everything explodes in a never-ending crescendo of effects and textbook tricks.On / Off remix "Panic Room" keeping the track always at the top of its performance, sinuous shades form a spatial beat. An elastic drum and an overwhelming bass compose a fully inserted rhythmic, where the Synth echoes in the air dispersing Techno energy at the highest levels.Loose has scored another big hit; avant-garde sounds and sublime producers!!