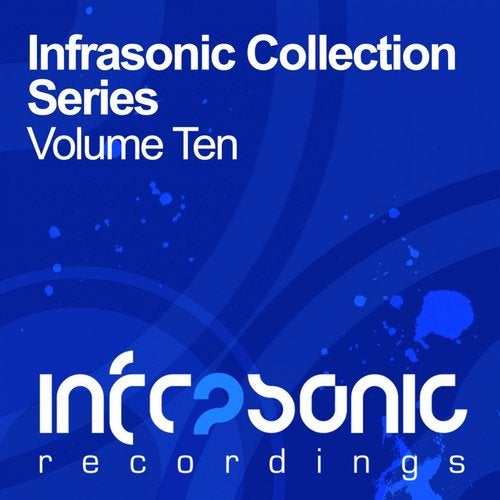 Returning for its tenth outing in the Infrasonic Collected Series, we have a very special bundle of 20 big room, emotive, electronic delights.

What better way to mark the tenth release in our hugely popular bundle series than with a bang. Weve pulled out all the stops for this one, selecting 100%% pure Infrasonic material from start to finish. Starting from the beginning and running up to the present, weve neatly packaged just 20 of some of our biggest big room destroyers.