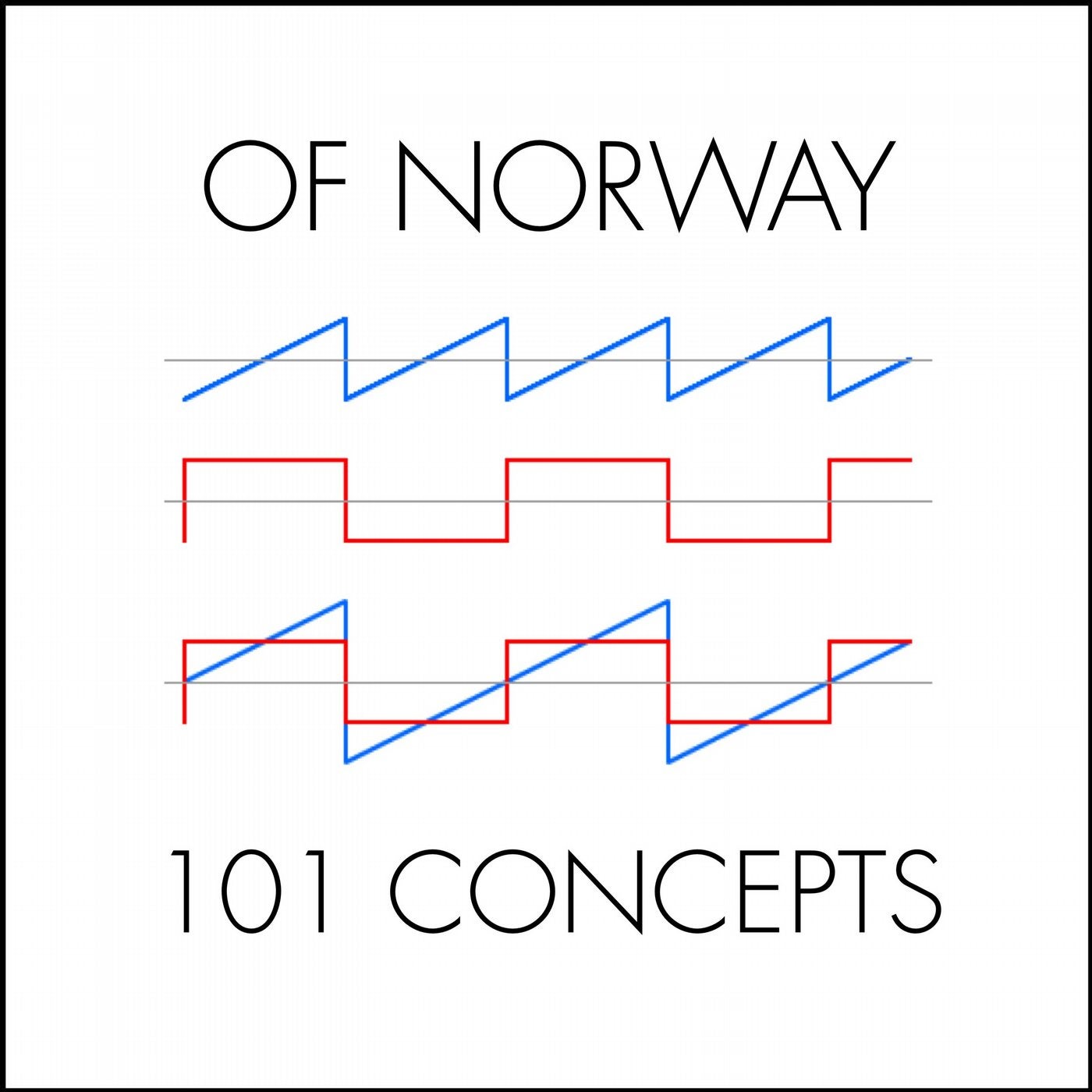 Earlier this year, our Oslo-based friends from Of Norway released the first part of our two-part concept around our catalogue number 101 with "Dance To The Drums". Now for the second part, the number 101 is more prominently put on the agenda. Initially, the Connaisseur label-head had asked the boys, if they could do a third version of "Dance To The Drums" featuring Roland's "SH101", just to have a little reference to the catalogue number. In the end, the boys delivered two tracks made exclusively with the SH101, with even the whole drum set being emulated from this machine. The result is surprising, with two lovely tracks behind which you would never expect this concept. One tender and touching, the other driving and trippy. Enjoy Of Norway's "101 Concepts".