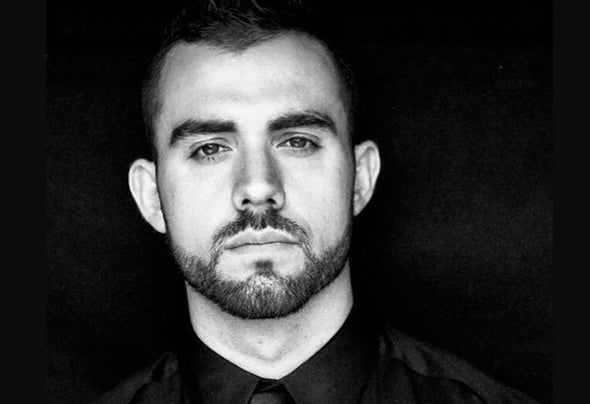 Punk Party is Nick John, an American producer with deep roots in, well, real music. Nick is classically trained in Drums and Piano from an early age. Classical is not the only unexpected genre in his background, but before he got into Dance, he was renown in the Warped Tour world, and apart of many bands. Influenced by sounds from all over the music spectrum, Nick has fallen head over heels for EDM, and the industry has returned that love. He has established himself in Progressive House, Trance, Electro and Pop, with releases on Atlantic, Big Beat, Ultra, Armada, Aropa, Neon Gold, Ride, and Electrok and been supported by DJs like Dash Berlin, Tritonal, Marcus Schossow, Myon and Shane 54, Antillas and Project 46. Besides having a rich history of recorded musical influence, it’s really his live performance that separates him from the rest. His magnetic energy between him and the crowd was meant for the festival circuit. He is actively playing festivals through Motive Events, capturing the massive crowds with his melodic anthems. His highly creative and unique mashups along with his “club ready” originals and impeccable song selection make for an addictive live set. “There is no press, play, and go with Punk Party. I spin everything live. I'm not down for the press, play, and go generation. I believe in giving the audience a unique experience every time I hit the stage.” 2015 is looking to bring some really exciting opportunities for the young producer. With a desirable sound, exciting originals, and a truly transcendent live performance, he is positioning himself to make history in the electronic dance community.