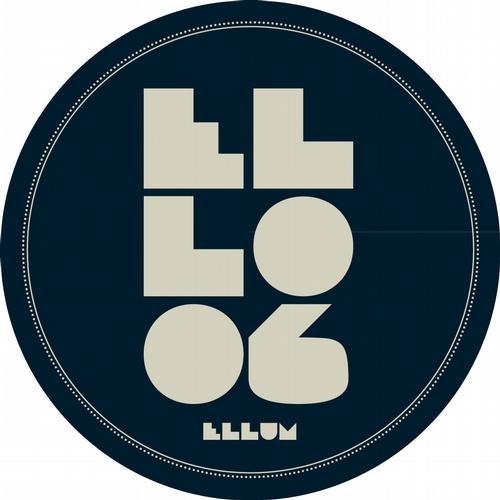 Finally making an appearance on the imprint helmed by Maceo Plex is alter egoMaetrik with the Unleash The Beast EP. A subtle shift in style for Ellum Audio, the undisputed modern master of seductive, brooding basslines and compulsive killer tunes imparts his tougher credentials without forgoing the sensual touch. First sampled in classic early 90s record Poem by Bobby Konders, the words ofReggae poet Mutaburuka have surfaced again as a dominant feature in a-side The Poem a slice of deep tech bubbling with heat, richly dark atmosphere, and syncopated drums. Having long resonated with Eric Estornel aka Maetrik/Maceo Plex, the producer has utilized the original verse from a def-poetry jam video creating a bona fide bomb in the process with a nod to the classic era of house. Next up, Maceo Plex gets Revenge with his Walk Alone remix combining his own well-renowned vocal flair with a cascade of synth melodies and stabs of wonky bass driven by slick beats and the ever-marauding bassline. The toughest and techiest cut on the EP comes with closer To The Top, showcasing a raw and dirty warehouse vibe with a growling low-end, wonky bass synths and flecks of acid. Over a decade after the first Maetrik release on Immigrant Records back in 2000, its safe to say that Eric Estornel aka Maceo Plex has the industry at his feet. A powerful force in electronic music with a deeply distinctive sound, Erics mega following is in the grip of his devastatingly addictive and beautifully engineered dancefloor assaults. A first for Ellum Audio, Maetriks Unleash The Beast EP may well take this remarkable artist to even headier heights.