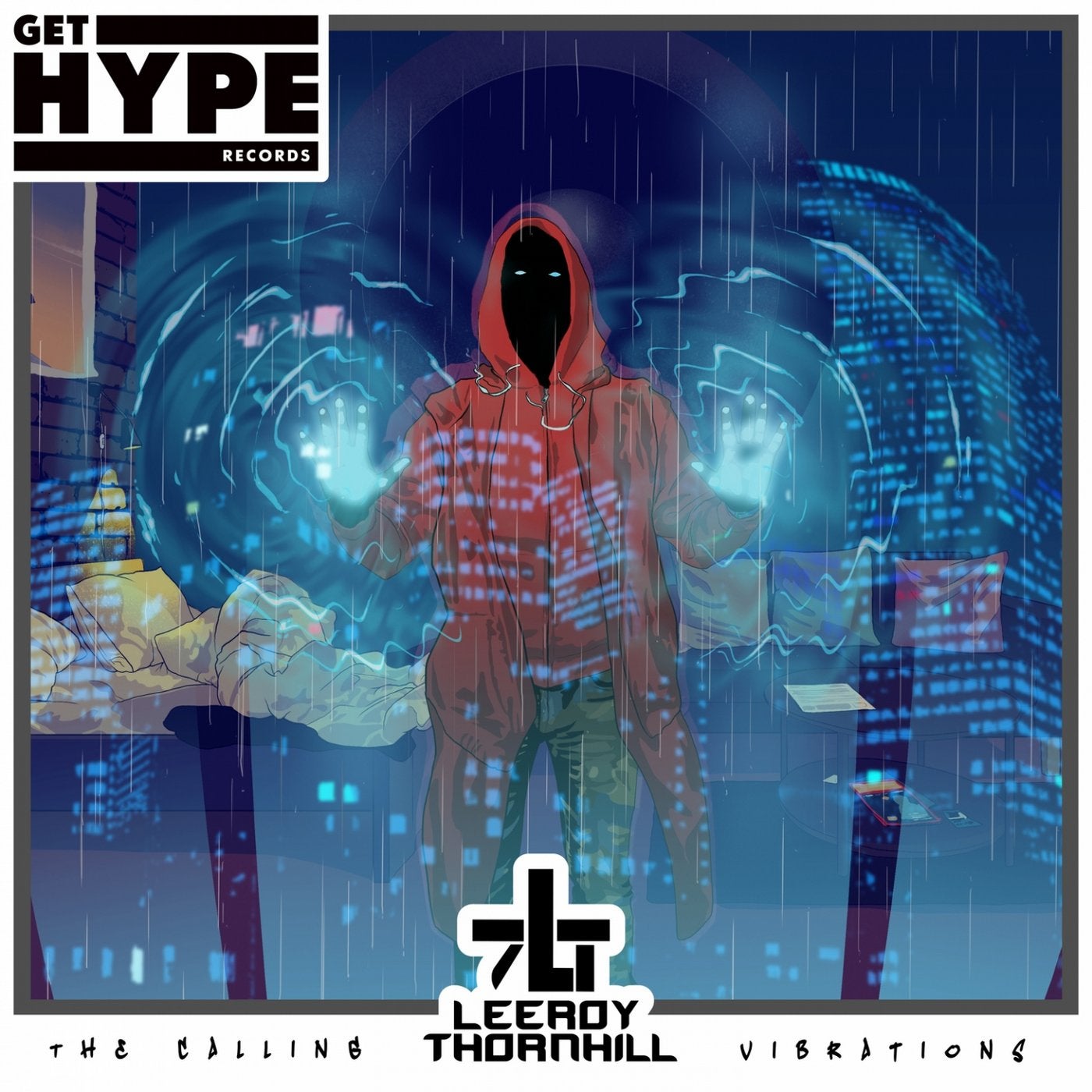 Leeroy Thornhill is a name that quite essentially resonates in the minds of just about any dance music connoisseur's knowledge through his many exponential endeavors in the scene's upbringing and current state. Through his work as a member of The Prodigy, to his solo endeavors under Longman or Flightcrank, Essex-raised Thornhill has left no stone unturned in the musical world, and has recently reignited his creative character by joining forces with the The Prototypes label, Get Hype Records. Coming off a massive five track EP back in June on Get Hype, featuring two heart-thumping originals by the pioneer himself accompanied by three remixes by figureheads such as Adamski, Smooth, and Get Hype head honchos The Prototypes, Leeroy Thornhill is now set to unleash his latest single, 'The Calling / Vibrations', including Drum & Bass remixes from Bladerunner and Night Shift, and a House remix from Shades of Rhythm.