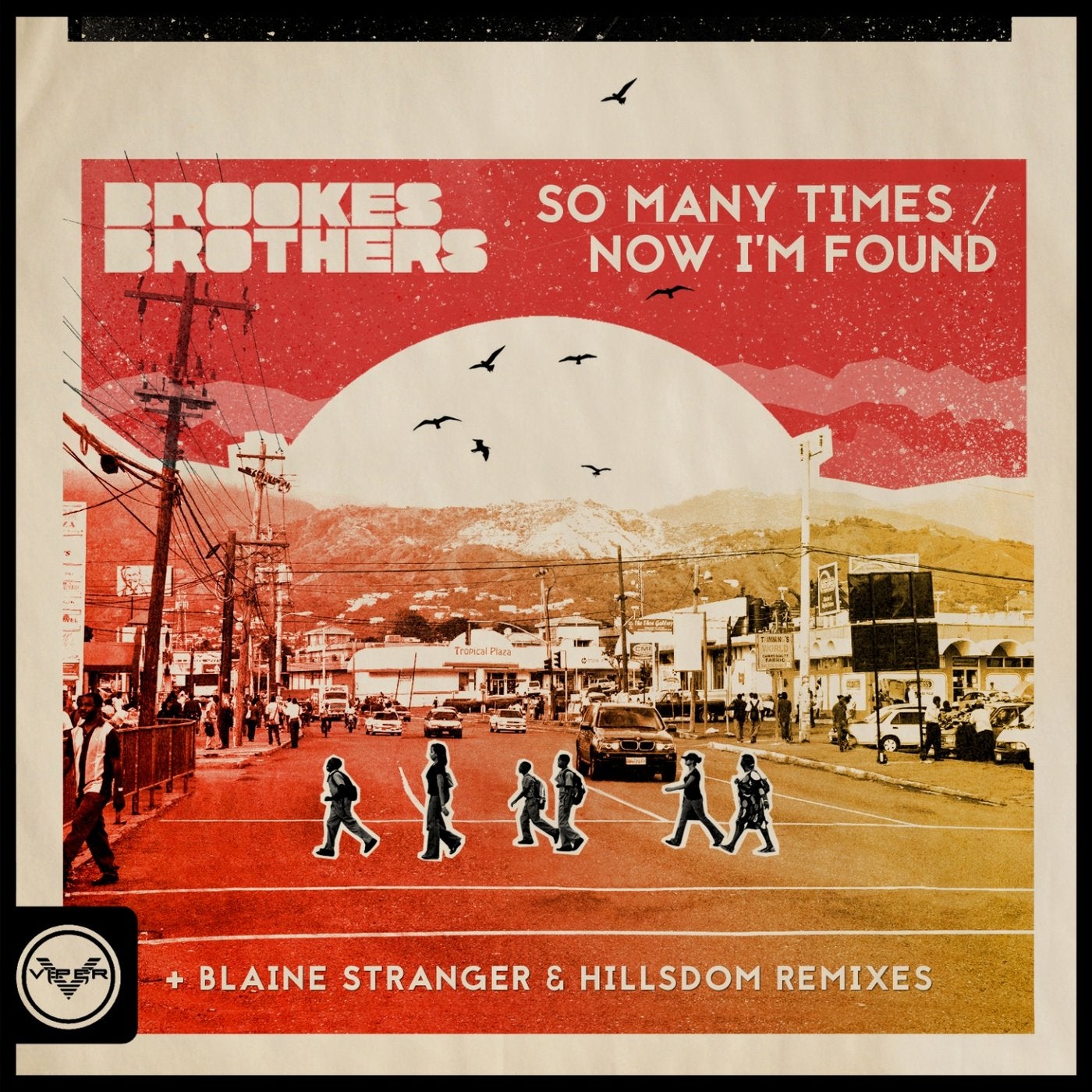 The release of the Brookes Brothers' debut album, 'Orange Lane', was easily one of the biggest highlights for Viper last year. One of the most iconic names in drum & bass, the album delivered to every highest expectation and then some, giving us hit singles such as 'Movin' On' and 'Flashing Lights', all which earned critical acclaim across the globe.

Now, following the massive success of their album, brothers Dan and Phil Brookes are set to drop two more standout tracks from the album, along with brand new remixes from two of the scenes hottest young acts, Blaine Stranger and Hillsdom. Blaine Stranger is another name that has been hot on everyone's lips since signing to Viper. Known for his diverse, upbeat, and incredibly groovy productions, his remix of 'So Many Times' takes the elegance of the original vocals and turns it into an adrenaline fuelled, dancefloor banger with his own signature funk and mysterious edge. Hillsdom's take on 'Now I'm Found' offers a slightly eerie opening, but with a whole new reimagining of the original funk with poignant, punching bass amidst rolling drums and an overall darker vibe. Hillsdom have successfully managed to reimagine one of the albums standout tracks entirely, while still maintaining an element of familiarity with the original vocals - a true testament to their skills as producers.