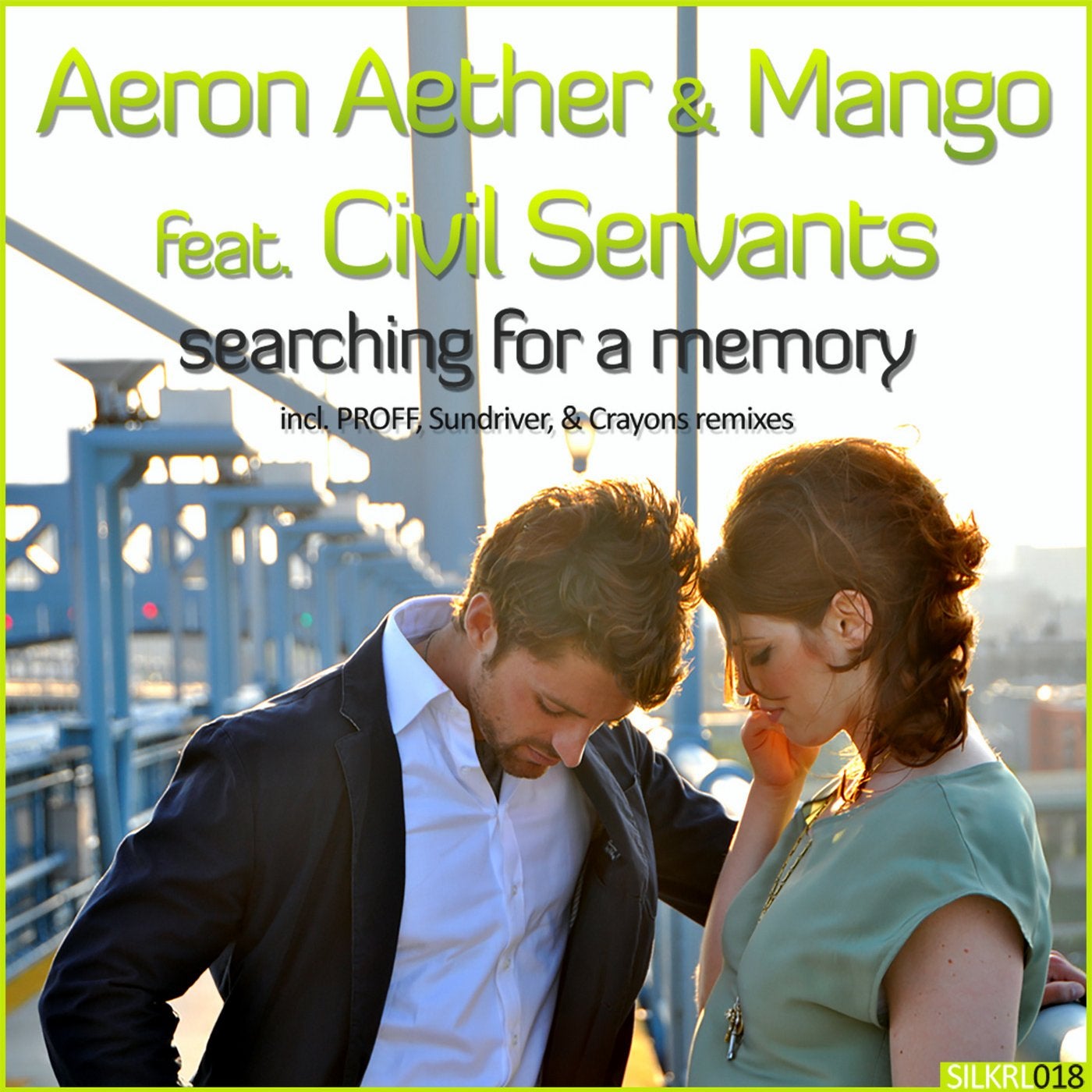 Silk Royal is thrilled to present "Searching For A Memory," a release that unites the talents of several of the most accomplished international artists in progressive house. Aeron Aether and Mango, who have both charted on Beatport on dozens of occasions over the past few years, have teamed up with Civil Servants, a rising songwriting and vocals duo from Philadelphia. The Original Mix begins with a potent bassline from Aether, followed by his innovative use of strings and pads. Poignant lead melody lines from Mango appear soon thereafter and, in the main break, offer a climactic backdrop to Civil Servants' haunting, yet sexy lyrics.

Russian star PROFF (Anjunadeep), whose "Starstruck" remains a Silk Royal label highlight, has teamed up with good friend Feu D'or for an 80's-inspired instrumental interpretation. This feel-good mix by one of progressive's "elder statesman" dares you to leave the dancefloor.

Searching For A Memory