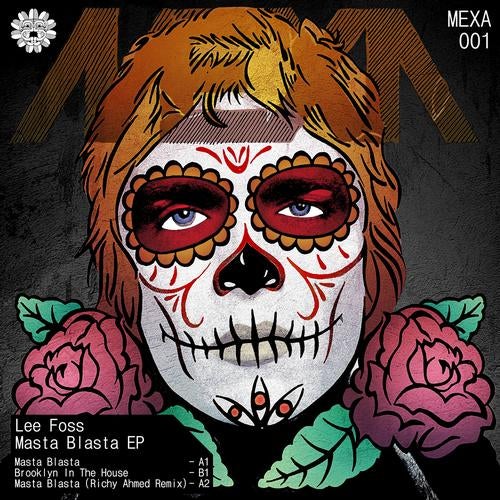 We are happy to officially announce the birth of our label MEXA Records, and to kick things right we have the one and only Lee Foss as the first ever artist to be signed for a full EP. The first track is called "Masta Blasta" and it has every quality a Lee Foss track should have: a solid progression, deep basslines, quirky vocals, and an unpredictable synth play that only talented producers know how to do. Try and figure out where did Lee took the samples from, we were cracking up when we heard it the first time. (Hint: its a classic Youtube hit!) 2nd track in is the remix from none other than Lee's label mate and a good friend of ours Richy Ahmed. Richy Took "Masta Blasta" for a spin and came up with a massive dancefloor bomb that has been rocking most of his sets out. We have witnessed the crowd's reaction to this remix and we couldn't be happier with it. Last but not least, we have "Brooklyn In The House". A sample packed, disco infused, house gem we've kept secret for almost a year now. Just listen to the intricate bassline work and the mind blowing violin strings used on this track and you'll surely think you took a trip back to the golden age of Disco and back again into the future. It's official: MEXA is in the house!