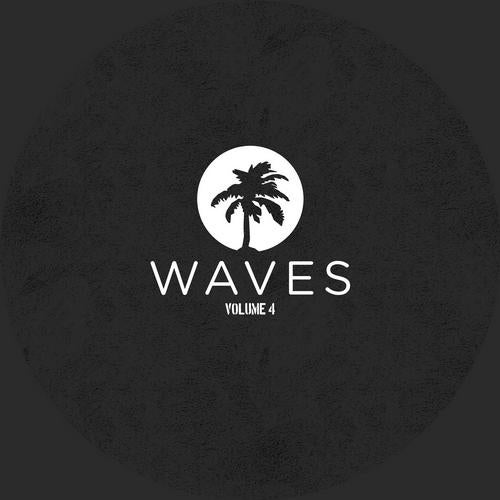 The Hot Creations offshoot has gone from strength to strength and this Hot Waves volume does little to disappoint. The album features some burgeoning new talent as well some familiar faces and seasoned veterans all contributing. The album kicks off with Leeds legend Buckley combing with Ives St. Ange on vocals to produce the most infectious slice of genre defying hip-house youll hear this year, ridiculously hooky youll be humming it until summer.. woot woot! Next up and hot on the heels of the huge Pain n Love EP, released on Hot Creations early in 2012, HNQO team up with Bip for the hotly anticipated City Lights. Already highly sought after and heavily championed this is another sure-fire hit from Henrique. Next up are house stalwarts Simon Baker and Rob James as they combine with England Brooks to deliver a slice of hothouse pie best served straight up no chaser!. Then another killer courtesy of house hero Lil Mark, previous recording for Classic and Disco 45, Mark delivers an ice cold a slice of killer house. Fate & Destiny is a truly timeless piece of house that is simply devastating on the floor! House legend Filthy Rich delivers the monstrous Do It Again. Rich has been releasing records since the mid 90s and this is testament to his skills as a producer, proper chi-town business. Also featured is Jamie Jones edit of Alexis Raphaels Rave. Another huge record that will have you jacking like a maniac, proper rave!

LA Based band Human Life team up with Anabel England who sang on Lee Fosss recent Electricity track with MK. Falling is an emotive electronic torch song with Anabels stupendous voice. Tom Ruijg produces a dirty jacking, break beat colossus of a track, S For Sticky which is another absolute killer. Also featured is Denney with the infectious Shake The Club another top track that has already featured radio support from Mr Tong; Blond;ish team up with Balcazar and Sordo for the spooky groover Island Eyes. Julien Sandre & Dast and Mike Gill both make their second appearance on Hot Waves both producing some great dance floor weaponry. Mikes Furious is an ominous cavalcade of beats and bass lines, while Julien and Dast go deep US style jackin with Reality. Also featured are new artists Carlo Gambino with the quirky jacker Body 2 Body, Kameleons murky monster Fuel To The Fire, Mykel Haze & Marco Darko sparse electronic Computer Love as well as Crosstown Rebels artist Metrika teaming up with Bastard Love to produce the albums finale Not My Lady.

Once again it seems Jamie and Lee have put together another killer compilation of some of the hottest talent around. Bathe your ears and dance your way into the New Year like theres no tomorrow