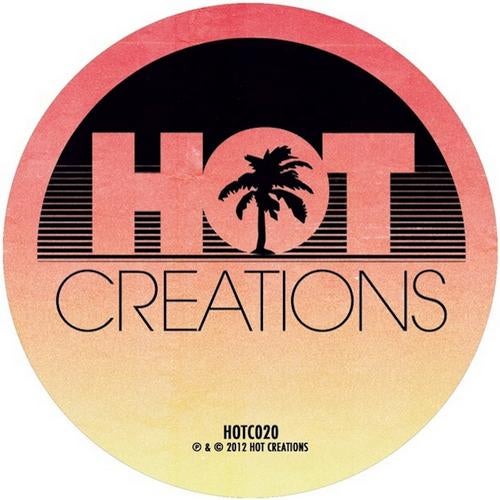 Holding no limits Hot Creations are back with their next release, Digitaria & Funky Fats Masochist EP a funky fusion of all things electronic, from deep house and disco to indie-pop and electro. Label head Jamie Jones met Digitaria the Brazilian song writing, electronic duo of Daniel Albinati and Daniela Caldellas while touring in Brazil. Digitaria's first album was released in 2006 on Gigolo Records from Berlin, where they also released the smash hit Teen Years. In 2011 they dropped their second album, this time on Brazilian 3Plus Label, Emotion/Simulation. For this next release they have teamed up with fiery trio Funky Fat aka Guilherme Santoro, Thiago Guimaraes and Rafael Cury from Belo Horizonte. Together they explore a collection of groove, funk and down right disco! Title track Masochist gets to work with electro synth lines riding over the powerful bass and sharp percussions. Oozing with groovy melodies and super funk this is an indie-pop smash hit, with resemblance to fellow Brazilian groups such as CSS.Taking a much housier turn is Digitarias Paradise Club Mix. The garage stylebassline pumps with rounded bounce and fluid movement while the soothingmelodies leave a feeling of euphoria. Haunting synths permeate the outer layers, twisting this dance floor bomb for a darker edge. Over on the B side You Bring Me Down is the second collaboration from Digitaria and Funky Fat. Soaring synths swarm the mind with grumbling electronic stabs and a true injection of funk leaving the blissful vocals to tell the story.Rounding off this fresh release is Digitarias Crazy Life. Intoxicating vocal melodies, spacey synths and rounded keys combine to make this electro dream one that will blow your mind.