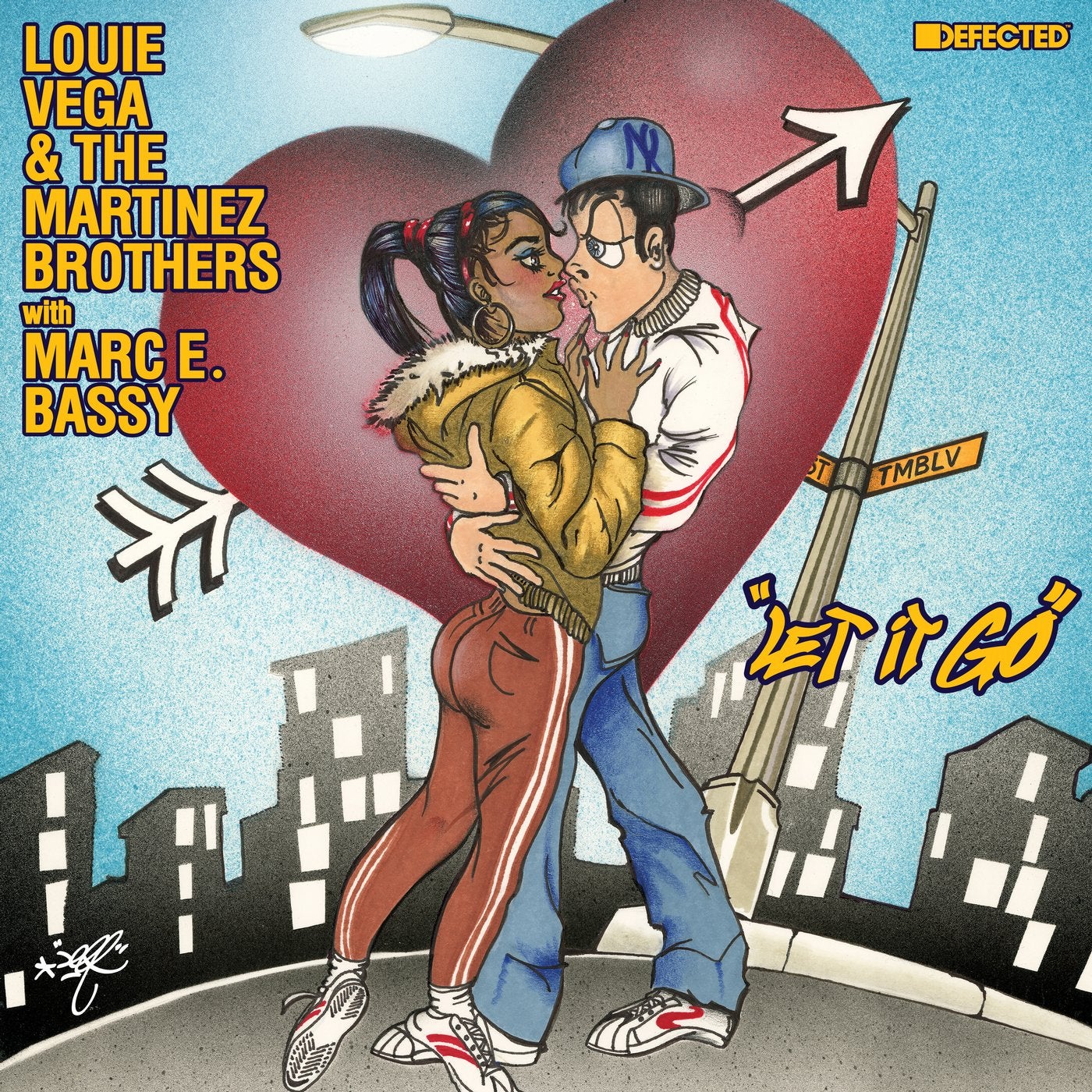 Defected are proud to release this collaboration from two members of NYC house music royalty, after its initial outing on The Martinez Brothers' imprint Cuttin' Headz. Drawing inspiration from the city's rich Latin American dance music scene, The Martinez Brothers and Louie Vega's debut collaboration 'Let It Go' is as slick, soulful and groove-filled as expected. The nonchalant yet hypnotic vocal of San Francisco-born singer-songwriter Marc E. Bassy narrates, delivering a catchy hook that underpins the track, with a driving, addictive bassline and Latin-infused instrumental breaks that give the record its undeniable dancefloor appeal. This package also features the TMBLV Dub, a gloriously stripped-back addition to the release, allowing the exquisite production to take centre stage. This exceptional release is as innovative and creative as the producers who made it, as two generations of NYC's vibrant scene join forces to celebrate the sound of a city steeped in house history.