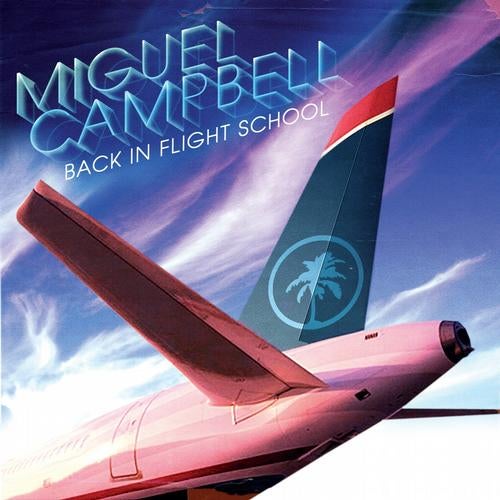 Miguel Campbell shot to notoriety in 2011 after Something Special; his debut release on Hot Creations became Beatports biggest selling record of the year. Awarded DJ Mag Best Single and Resident Advisors top tracks of the year, now he releases his eagerly awaited debut album, which is set to be the game changer album release of the year! Something Special was just the tip of the iceberg as Miguels debut album features superbly crafted house, funk, disco, soul, hip-hop and pop. Back To Flight School is a quite possibly the stronger debut dance album of the year. This first artist album on Jamie Jones & Lee Fosss Hot Creations imprint is set to elevate the labels reputation to the next level. It massive crossover appeal is a sure fire winner for Miguel and the label. Fans of Daft Punk, Basement Jaxx and Jamie Jones will love this album. The album features vocalists Becks Lott, Naroe, Olly Smith, Alex Mills and Ninjitsu and was co-produced by Matt Hughes. Back In Flight School is a superb dance album, in the truest sense of the word.

Back In Flight School