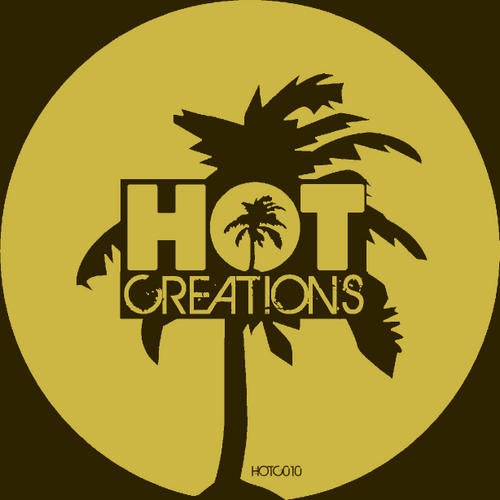 Miami based producer Danny Daze is breaking out with a bang, he is responsible for the biggest underground hit of Miami WMC 2011 with Your Everything, and it looks like its shaping up to be the biggest record of the summer! An addictive brew of potent disco tech, this is the EP that will launch this self-professed studio nerd into the global stratosphere. The A-side Your Everything caught the ears and hearts of Jamie Jones and Lee Foss and went on to become the undeniable highlight of Miami WMC, played up to three times a night by the likes of Seth Troxler, Jamie Jones and Art Department and now a staple of their sets. An amalgamation of eerie electronic melody and tough, hypnotic house, the haunting echo-laden atmospheres, deep, druggy bass, sexy robotic vox and muted horns make up a moody, off-kilter dancefloor killer.B Side Fall Away From Love carries a more uplifting old-school house vibe. Already given its debut on Jaymo & Andy Georges BBC radio 1 show and garnering support from Matt Tolfrey, Azari & III and Classixx among others, its also being heralded as one of the biggest records of the year. Displaying Dannys versatility and indisputable gift for a groove, this dancefloor builder will seduce all with its disco spirit, ripples of underwater vocals and tasty mid-way drop absolutely huge!!