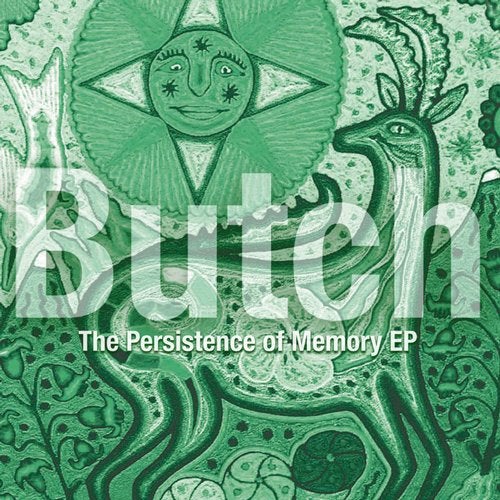 Well renowned for his chameleon approach to electronic music, Butch descends on the Visionquest imprint once again with another style-bending three tracker featuring collaborations with longtime studio partner Hohberg and latest protege C. Vogt. Aside Peyote is an epic, synth-laden space odyssey, building and bubbling with dubby atmospherics, dense rich percussion and psychedelic Eastern melodies under a rumbling groove. On the flip, Ozymandias is more squarely aimed at the dance-floor, with a hypnotic, soaring synth line and stripped drum groove that makes way for warm sweeping chords. Missing Channels with C. Vogt darkens the mood with a mutating soundscape of bleeps and fx and a menacing, arpeggiated bass-line. Named ´Producer of the year´ several times over the course of his career, Butch is a true stalwart of the German scene amassing countless hit releases on high profile labels such as Sei Es Drum, Rekids, Cocoon, Desolat and Hot Creations. Last year Butch released Lullabies To Paralyze on Visionquest (alongside Hohberg), to much critical acclaim and continues to showcase the collaboration in The Persistence Of Memory EP. As with any restless entity, Butch is set to further explore pastures new in 2014. He'll be launching Otherside and working on more experimental, psychoacoustic music with friend and percussionist Hohberg . Further collaborations are also on the horizon, with a return to making music with friend and cohort Ricardo Villalobos as ButRic with the two figures being anything but generic, it promises to be another feet twitching, brain melting escapade in Butchs musical ride.

The Persistence Of Memory EP